People will always dig up your dirt, focus on your good – PPP’s Brigitte Dzogbenuku 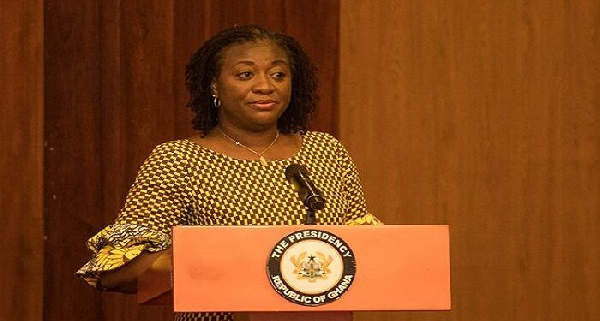 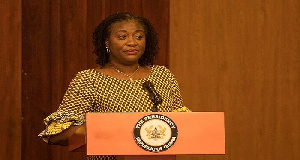 Founder of Mentoring Women Ghana, 2020 Presidential candidate for the Progressive Peoples Party, Brigitte Dzogbenuku, has advised the youth never to allow negative things people say about them to be a hindrance to reaching their goals.

Interviewed on eTV Ghana’s African Women’s Voices show which is hosted by Eunice Tornyi, she said, “There is no perfect person. Nobody is clean and nobody is perfect or has no skeleton in their cupboard. You’re human and they’re going to dig into your life so you need to be yourself”.

According to her, one can afford to be an open book so that when people dig, they will not find any new dirt.

Brigitte shared, “When I was nominated as a presidential candidate, I was afraid of what people would say but I also realized that twice as many people were more encouraging than those who were trying to denigrate me so don’t only look at what people say which is negative, there are also things people will say which are positive”.

She encouraged that most times, what people will say which are right or positive are worth more than the wrong things.

On that note, she advised that people should focus on the good things that people say about them even amidst the bad, and not allow the fear of their negatives being dug out to pull them down or stop them from achieving their dreams.