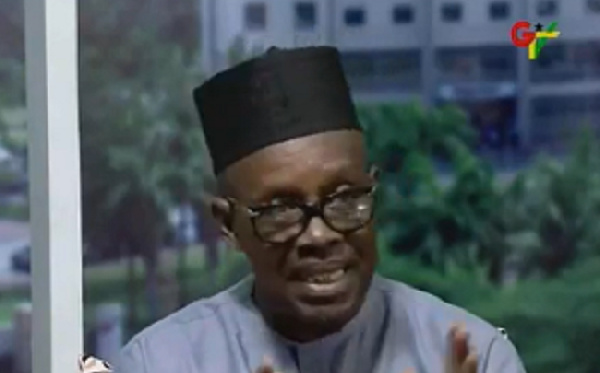 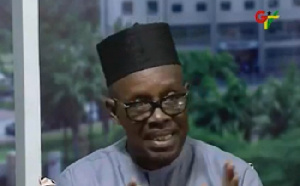 The Acting President of the Musicians Union of Ghana (MUSIGA), Bessa Simons, has stated that MUSIGA has instituted life policy insurance for all members and some are already reaping the benefits.

According to him, MUSIGA is on ”smooth waters”, and they formed an Election Committee and vetting begins on Monday, October 25, 2021.

Speaking on the GTV’s Breakfast Show, Bessa Simons said MUSIGA has done so many good things since he became the Acting President.

“We’ve done a lot of workshops, royalties, publishing, and also we’ve done life policy insurance for our members, which some have started benefiting from it and then going forward we are working on getting pensions for our members.”

He further added that MUSIGA is a mouthpiece for musicians and it becomes stronger when everybody joins.

“If you go to the UK, Elton John, all these musicians are members of MUSIGA”, he disclosed.

Mr. Simons also urged the youth to join MUSIGA. Responding to that, the host of the show, Valarie Danso said most musicians she has spoken to say members of MUSIGA don’t even get royalties and because of that, they are not motivated to join.

Mr. Bessa clarified by saying, MUSIGA does not do royalties. Royalties are done by GHAMRO (Ghana Rights Organization).

“We look after the good interest of the musician. If you have a contract, we have lawyers that will have a look at it, if somebody wants to cheat you or in any way, MUSIGA stands for you and that’s what we do.”

Bessa Simons concluded by urging voters to vote for him to become the next President of the Musicians Union of Ghana (MUSIGA), because he had a lot to offer.

Below is the full interview;