I want to be Speaker not President – Joe Osei Owusu 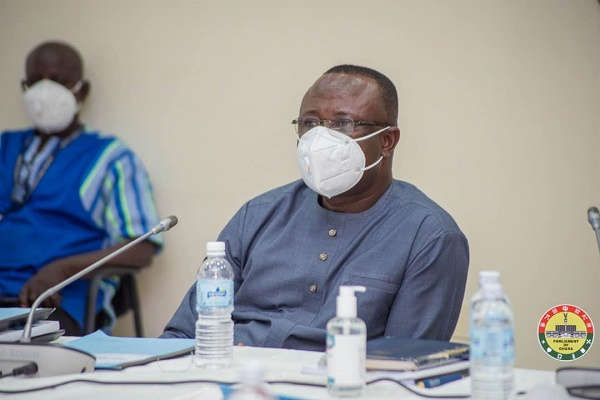 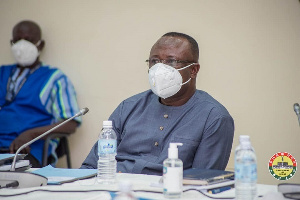 The Deputy Speaker of Parliament, Rt. Honourable Joe Osei Owusu has stated that he does not have any ambition of becoming president but interested in the Speakership position.

Speaking on Ultimate FM Cup of Tea show hosted by Julius Caesar Anadem on Wednesday, the Bekwai legislator said becoming president will not give him an independent mind to judge issues of national interest.

He added that he is not keen on taking on leadership roles which will not help him rationalize the dreams of the nation.

“My interest in public service has waned very sharply because the real issues are not being tackled in the country.”

He believes leading Parliament as the Speaker will give him the opportunity to remain neutral and therefore deal with the most pressing needs of Ghanaians.

“The only thing today, I will openly accept to do, I will say clearly that, is either I’m asked to be a Speaker of Parliament any other thing is in the realm of speculation,” he said.

The astute Lawyer who would not mention the camp he belongs to, says he’s not also interested in partnering anyone as a running mate after the the governing New Patriotic Party (NPP) primaries.

“I have a candidate I support fully but it is not fair as a leader in a party now when the contest has not yet been opened to choose someone,” he alluded.

Osei Owusu opined further that apart from the Speakership role, his real focus is to continue to work relentlessly in ensuring that Bekwai transforms to be like Accra.

On the issue of NPP’s performance in the last five years Mr. Owusu said President Akuffo Addo should be scored 80%.

He insists the President has delivered in almost all his 2016 campaign promises including one village one dam, one District one factory, free education among others things.

Hon. Osei Owusu said despite the ravages brought by the coronavirus the NPP government was able to effectively manage and utilize the little revenue in making the country’s economy afloat.

The NPP has handled the COVID-19 creditability, apart from helping all citizens to be vaccinated, some initiatives were also rolled out to help market women and small businesses to thrive during the lock down period like the Obatanpa programme, he added.