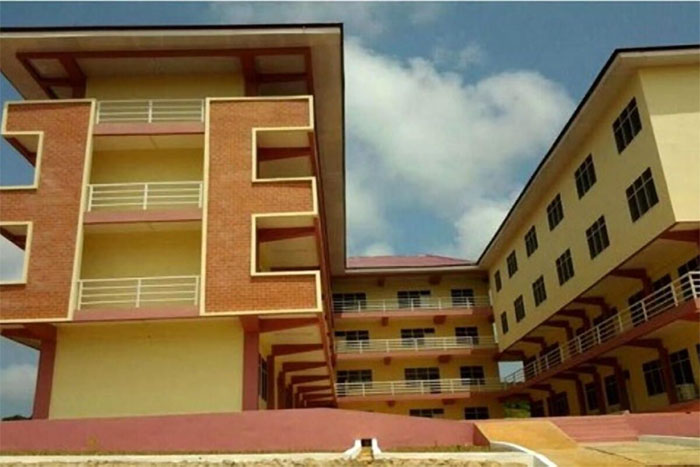 Spokesperson for the Ministry of Education, Kwasi Kwarteng, has restated Government’s commitment to completing all remaining E- block schools in the country.

In a statement the Spokesperson said from 2017 to date, 31 new schools had been constructed, bringing the total number of completed projects to 60 as of September 2020.

It said all the 60 completed schools had been operationalised and currently in use and that the remaining 64 projects had been categorised into three groups.

It said Category “C” had 27 terminated contracts, which included projects that did not start and those that were at substructure levels.

The statement said it was, therefore, “inaccurate for the Minority in Parliament to suggest that the Community Day Senior High School projects have been abandoned.”

The Members of the Minority caucus on the Education Committee of Parliament on October 19, 2021, resolved to haul the Minister of Education to the floor of the House to answer critical questions on the state of uncompleted E-blocks started by the Mahama administration.

Giving a background to the projects, the statement said in 2012, the Mahama Government announced its intention to build 200 Community Day Senior High Schools in the country to enhance access to secondary education.

It said contracts were awarded for 124 out of the 200 projects and that it was expected that 101 out of the 124 would be funded by Ghana in two phases.