Your pension contributions are safe 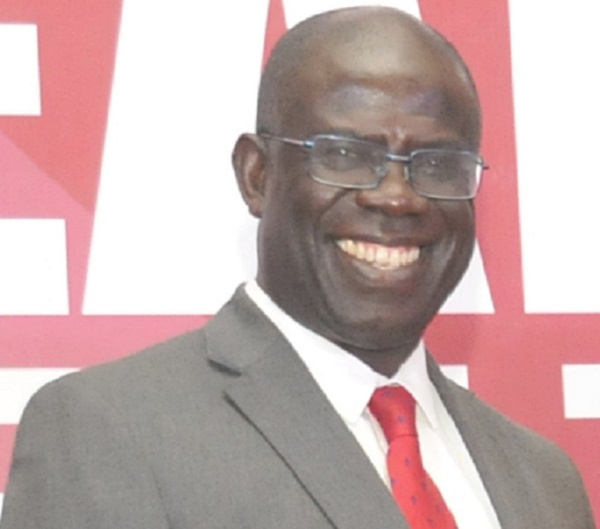 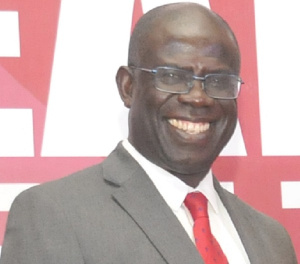 He noted that the regulator’s mandate is to protect farmers’ contributions and also ensure there’s transparency in their work.

He also noted that the scheme was implemented in accordance with the provisions of the NPRA.

In an interview with the media, Mr Krufi said, “I can assure you that every contribution to the scheme is safe. The regulator has a constant monitory supervisory role over all the activities of the scheme, and our immediate mandate is to protect the farmers’ contributions.”

“To further ensure transparency in work of the scheme, all service providers under the scheme are registered by the Securities and Exchange Commission and licenced by the NPRA,” thebeftonline.com quoted Mr Krufi.

The pension scheme commenced on October 1, 2021, and is designed to cater for cocoa farmers after they retire from active work on their farms.

Mr Krufi noted that the Cocoa Farmers Pension Scheme will be governed by an 11-member board of trustees licenced by the NPRA.

Cocoa farmer representatives nominated by farmers and one representative of the Licenced Buyers Association will be part of the 11-member board of trustees.