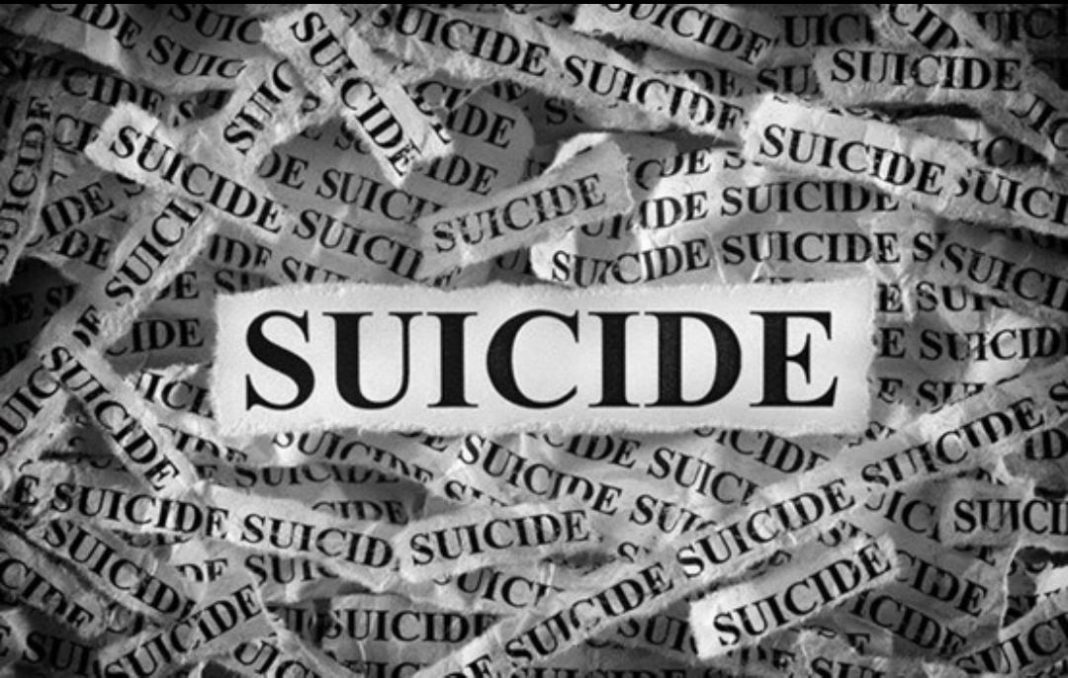 A 35-year-old woman has allegedly committed suicide over her ‘cheating’ husband at Kasoa Oldtimers in the Central Region.

The deceased, identified as Rebecca Amoah, reportedly committed the act in the late afternoon of Thursday.

This, according to a co-tenant only identified as Forgive, was a time her two children aged seven and nine had gone to school with her husband away for work.

Madam Amoah was at home with her one-and-half-year-old third baby.

Narrating the incident to Adom News‘ Kofi Adjei, Forgive said the deceased, in the early hours of the day, made suicidal declarations amid claims that her husband had gone for a side chick, a situation she can no longer bear with.

She, however, talked the deceased out of it after which they both departed to their rooms.

Forgive said she later decided to check on the now-deceased neighbour but she knocked for several minutes without her opening the door.

When she eventually did, the deceased was said to have handed over her baby to Forgive, telling her to take care of her as she cannot take her along where she was going.

Forgive explained she rushed out of the house to call for help but returned only to find Rebecca hanging dead in the room.