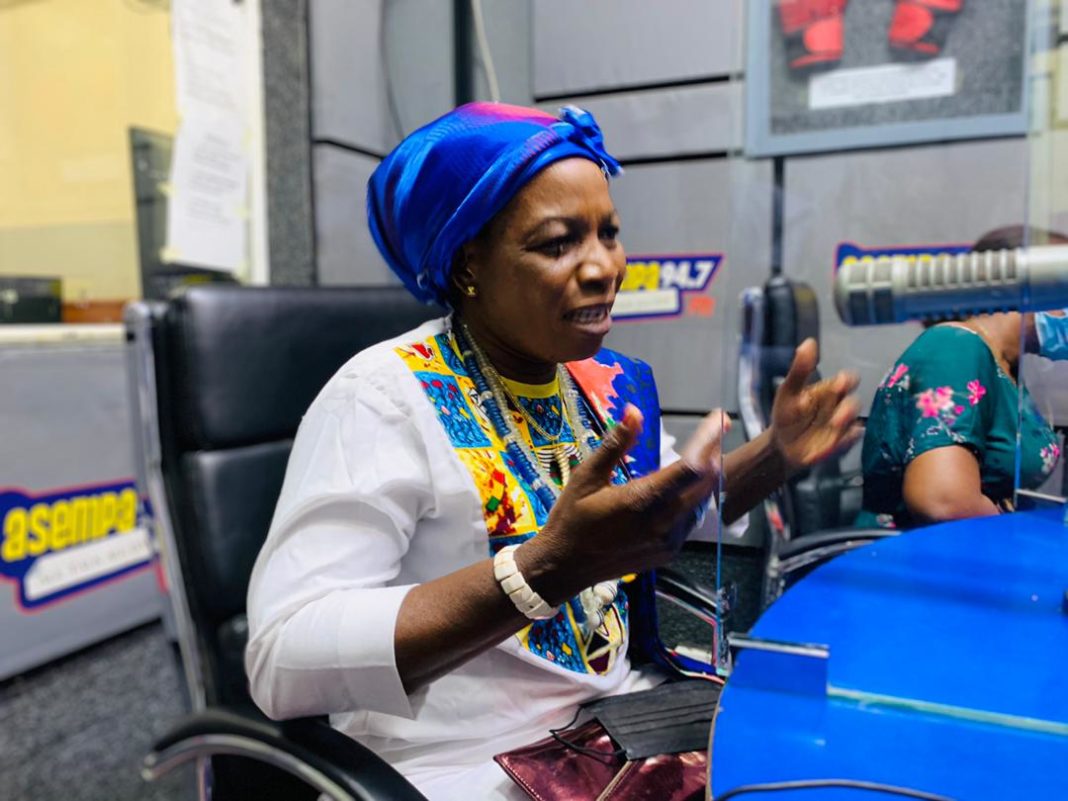 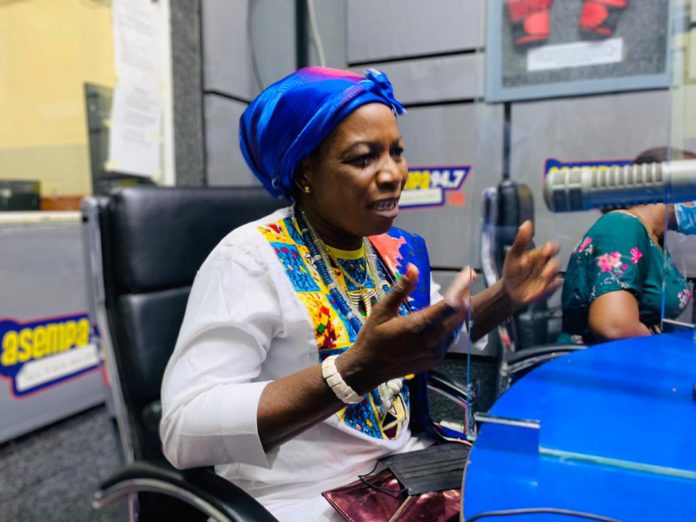 Ghanaian female boxer Yakor Chavez Annan has expressed her desire to enter into the ring soon.

Despite taking up the role of the queen mother, Annan, who is related to Ghana’s former WBA welterweight champion, Ike Quartey, said she was desperate to return to the ring.

She attributed her desire to the untold financial hardship being unleashed on her.

“Very soon I will take off my queen mother regalia, put everything aside and return to the ring to box again because boxing is my only way of feeding,” Chavez Annan, who has featured in several BBC documentaries told Asempa FM on Sports Nite.

“It is the profession I learned, growing up but my queen mother role has placed a limitation on that but I will return soon.”

Just like every other sporting discipline in Ghana, recognition is a major problem and that worries Chavez.

“Sometimes it’s painful when I show up at boxing events and I’m asked to buy a ticket to enter. It simply means recognition isn’t here.

“I was the first lady to take to the ring in Ghana yet I don’t get recognized anywhere which isn’t good enough. It’s about time Ghana recognises our contribution to the sport,” she added.

In her 26 boxing bouts, Chavez has picked 12 wins, drawn 6, and lost 8 in the Super Banter Weight division.