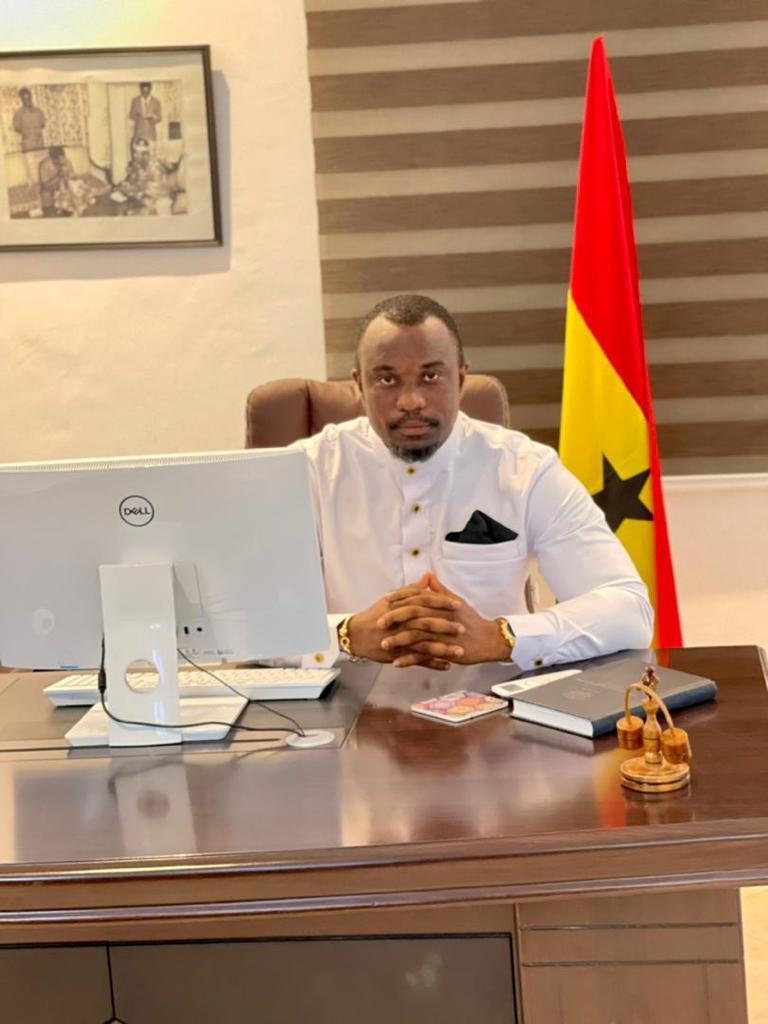 The Chief Executive Officer of Marrer Ghana Limited and Susatgad Boat Building Industries, Novihoho Afaglo, has revealed that the Western Togoland separatists are merely fighting for independence because of lack of development in the Volta Region (V/R).

According to Mr Afaglo, the region is behind other regions because successive governments have failed to embark on developmental projects to improve the lives of the citizens.

He said the Volta Region is blessed with natural resources that could improve or better the lives of its people but various governments have not developed these resources to better their lots, hence the birth of Western Togoland.

Speaking to Myrepubliconline.com, Mr Afaglo said after the sad demise of one of the frontlines of the Western Togoland separatist, Mr Charles Kormi Kudjordji, popularly known as Papavi, some leading members of the group approached him to consider the proposal of becoming their President.

“After the demise of Papavi, three persons approached me with the proposal of considering to be the president of the Western Togoland which they said was the wish of a dying man (Papavie),” he recounted.

He mentioned the three persons as Akovie Ablade, one General and Kojo who said
the agenda of Western Togoland was to bring development based on the records set by the late father Tougbui Satsimadza Afari II.

“Based on your late father’s hard work in bringing development to Klikor and other nearby towns, we have investigated you and feel that you are the right person in teams of development and good leadership,” the people stated.

Mr Afaglo appealed to the New Patriotic Party government to listen to the cry of “my people to create employment in the Volta Region and open up our borders so the lives of the people can be back to normal.”