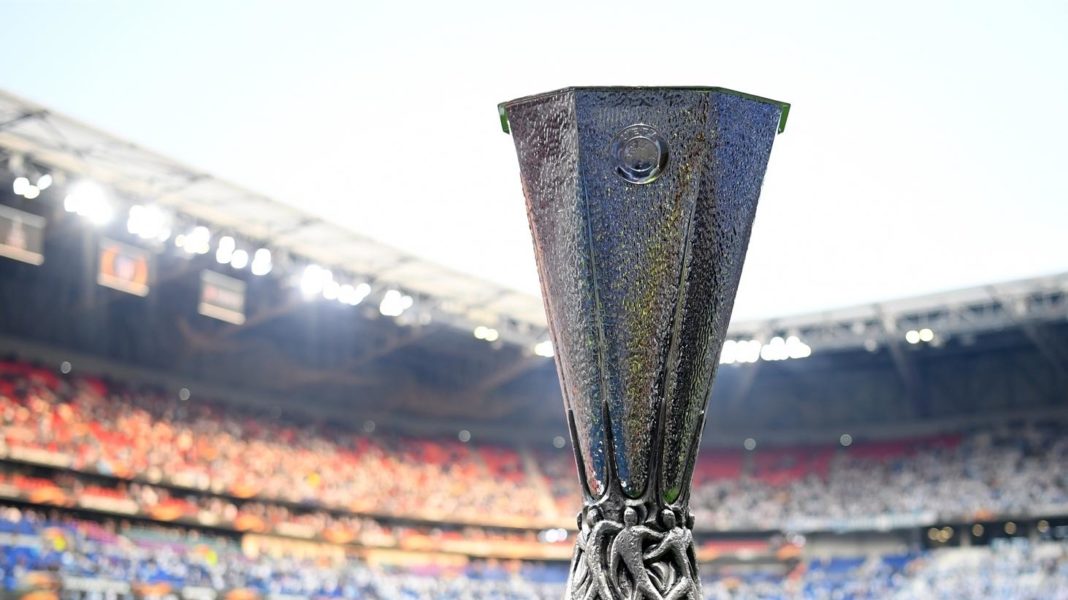 SuperSport viewers on DStv and GOtv can look forward to Matchday 3 action from the UEFA Europa League, with matches scheduled for Tuesday 19 to Thursday 21 October 2021.

This midweek of UEL action is spread over three days, with Tuesday 19 and Wednesday 20 October seeing Celtic v Ferencvaros and Spartak Moscow v Leicester City respectively.  Both British clubs find themselves bottom of their respective groups and will be desperate for wins to get their campaigns up and running.

“We’ve created an expectation and raised the bar over a consistent period and we’ve dropped off that,” admitted Leicester boss Brendan Rodgers. “It happens to every team but this is a challenge which excites me – you know it’s not going to be plain sailing all the way throughout your managerial career. I really want to do something about it and that’s why we’re here.”

Another British side sitting at the bottom of their group is Scottish champions Rangers, who will hope for a roaring atmosphere at Ibrox when they host Denmark’s Brondby in one of nine live UEL matches on SuperSport on the evening of Thursday 21 October.

‘Gers were beaten 1-0 away to Sparta Prague in their last Group A match at the end of September, a clash marred by racist abuse of Glen Kamara. “Sadly, these things keep raising their head far too often and, unfortunately, the punishments are not severe enough,” said Rangers boss Steven Gerrard.

Thursday also features a potential thriller between Lazio and Olympique Marseille in Rome, as well as Dutch giants PSV Eindhoven looking to get the better of Monaco in a key Group B clash at the Philips Stadion.

Portugal’s Sporting Braga need a win in their clash away to Ludogorets of Bulgaria, while one of Bayer Leverkusen and Real Betis will lose their perfect records in Group G when they meet at Estadio Benito Villamarin.

Real Sociedad will target a win away to Sturm Graz in Austria, Napoli will look to defeat Legia Warsaw at Stadio Diego Armando Maradona, Greece’s Olympiakos have a tough trip to Germany to take on Eintracht Frankfurt, and West Ham United will look to continue their perfect record in Group H with a home win over Belgian side Genk.

“We had 50,000 or more in the London stadium [for a win over Rapid Vienna] and we won in Zagreb which is huge and we have a lot of players who have never been in European football before. I would like to be in Europe after Christmas time. That’s my goal with this competition at the moment,” said Hammers boss David Moyes.