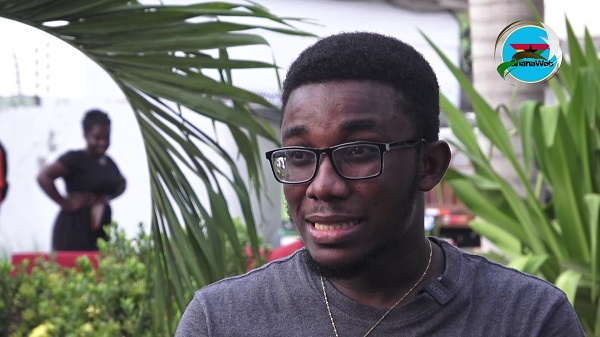 Although Twitter has suspended his accounts on several occasions, social media influencer and ‘FixTheCountry’ convener, KalyJay has made his love for the social media app known.

The social media influencer and marketer said, “I have other social media platforms, but Twitter feels like home to me because the users get me.” He made this disclosure in an interview with Nana Quasi-Wusu (PM) during Y97.9FM’s Dryve of Your Lyfe show.

With more than 400K followers on Twitter, KalyJay does not limit his content to a particular topic to engage his versatile followers. “Having good content is key when it comes to your social media survival,” he noted.

The more influence a person has on social media, the more appeal that individual has to companies or other individuals who want to promote an idea or sell a product.

“I believe if your content is good, it becomes easier to amount to followers and I confirm my sources before posting and this makes me a trusted source,” he asserted.

KalyJay who recently got his Twitter account verified believes that helping people connect with prominent icons and becoming a voice for the voiceless is one of the biggest motivations that keep him active.

KalyJay recently won the Twitter influencer of the year at the just ended Pulse Influencer Awards.