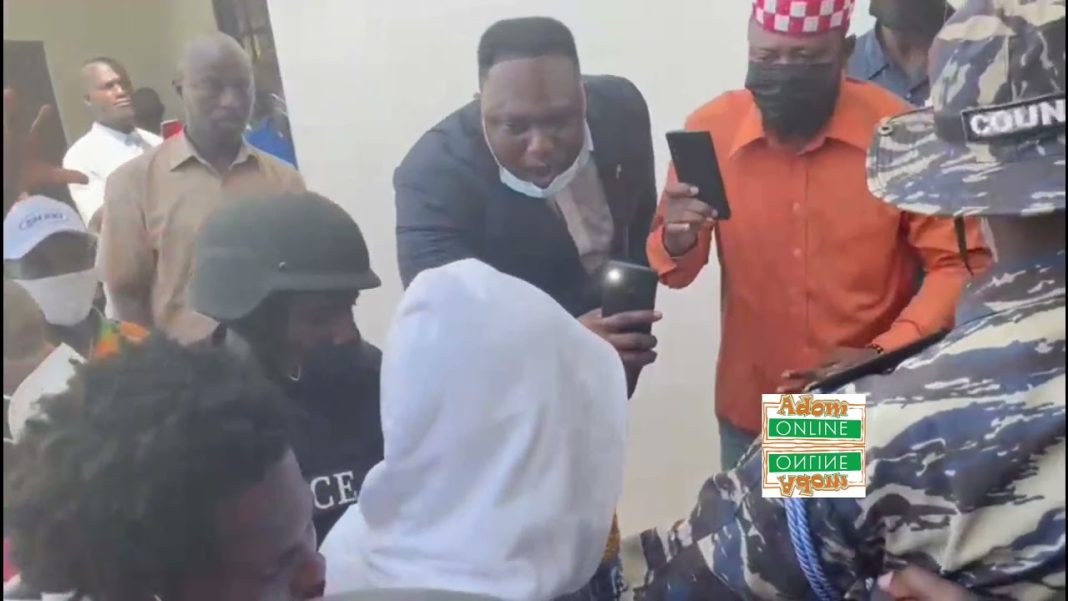 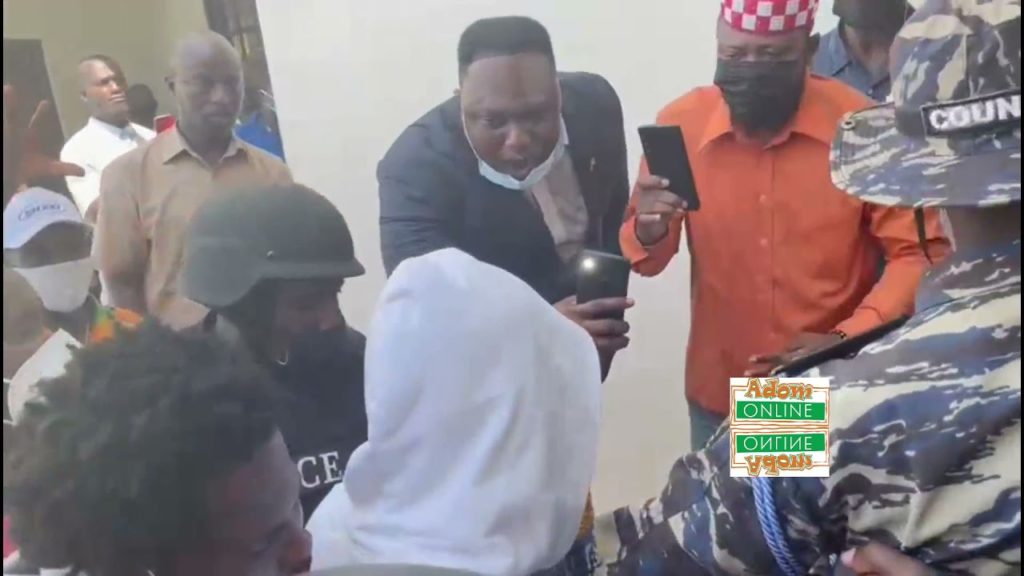 An Accra Circuit Court has remanded Dancehall King, Shatta Wale, into police custody for one week.

Two of his alleged accomplices have also been charged with abetment of crime.

He is to re-appear in court on October 28.

At the same court hearing, the first since they were arraigned, three of his accomplices, Kojo Owusu Koranteng, Idris Yusif and Eric Venator were also given same remand.

This follows two night in police cells after Shatta Wale turned himself in, and two of his team members; his personal assistant popularly known as Nana Dope and Idris Yusif were arrested on October 19.

Facing media men and sympathizers gathered at the court, Shatta Wale trumpeted that “prophesies must stop”, as he was being paraded after the ruling.

The shooting – which has now been clarified was a hoax – was perpetrated in relation to a prophesy by one Bishop Stephen Kwesi Appiah, alias Jesus Ahoufe of New Life Kingdom Chapel

Jesus Ahuofe prophesied that the Ayoo hitmaker will be a victim of a robbery turned murder, similar to Lucky Dube who was shot and killed in a car robbery on October 18.