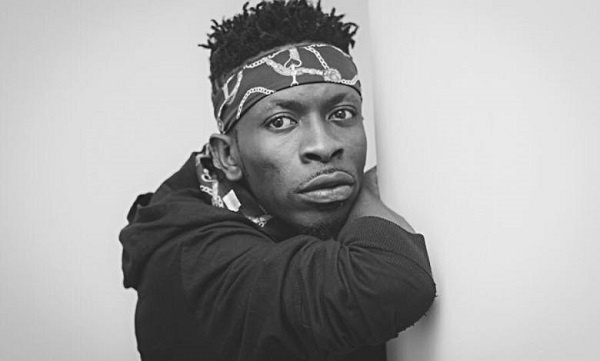 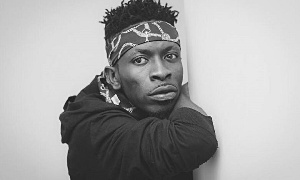 Shatta Wale is in the grips of the police

The police has reiterated its inflexible resolve to arrest and prosecute persons suspected to have been involved in the orchestration and circulation of false information with the intention to cause fear and panic.

This announcement was contained in a statement it issued on social media, Tuesday, after the arrest of Kojo Owusu Koranteng, also known as Nana Dope and Eric Venator, alias Gangee, for their alleged involvement in the feigned Shatta Wale gunshot attack report.

“No one will be spared if Police investigations point to their possible criminal culpability in this matter”, the statement read. “We want to caution any individual or group to desist from making false claims and engaging in acts, capable of disturbing the peace of the country because the law will come after you.”

According to the report which was said to have been confirmed by Shatta Wale’s personal assistant, Nana Dope, the musician was sent to an unidentified medical facility for emergency treatment.

The police subsequently released a statement saying it had “launched an investigation into the matter including making contacts with some of his close friends and family members and all of them claim not to have knowledge of his whereabouts or the alleged incident.”

Preliminary investigations by the police revealed the widely reported gunshot attack on Shatta Wale was a hoax. The police, after arresting Nana Dope and Gangee declared Shatta Wale and one Deportee wanted.

Prior to his arrest, Shatta Wale in a Facebook post said the prank was evoked by a death prophecy from Prophet Stephen Akwasi, popularly known as Jesus Ahoufe of the New Life Kingdom Chapel. The musician, in the epistle, said his life was threatened hence the prank.

“This pastor said 18th October Shatta Wale will be shot and you want to tell me you didn’t see from your cyber-crime department nor did u hear or came across anything like that online?

“If my life can be threatened and there is no law to take actions on that then I guess I will do what is right in the eyes of God”, Shatta Wale stated.

Meanwhile, Jesus Ahuofe has been arrested for prophesying Shatta Wale’s death. He has been denied bail.