Shatta Wale could be jailed 3 years if convicted – Lawyer » ™ 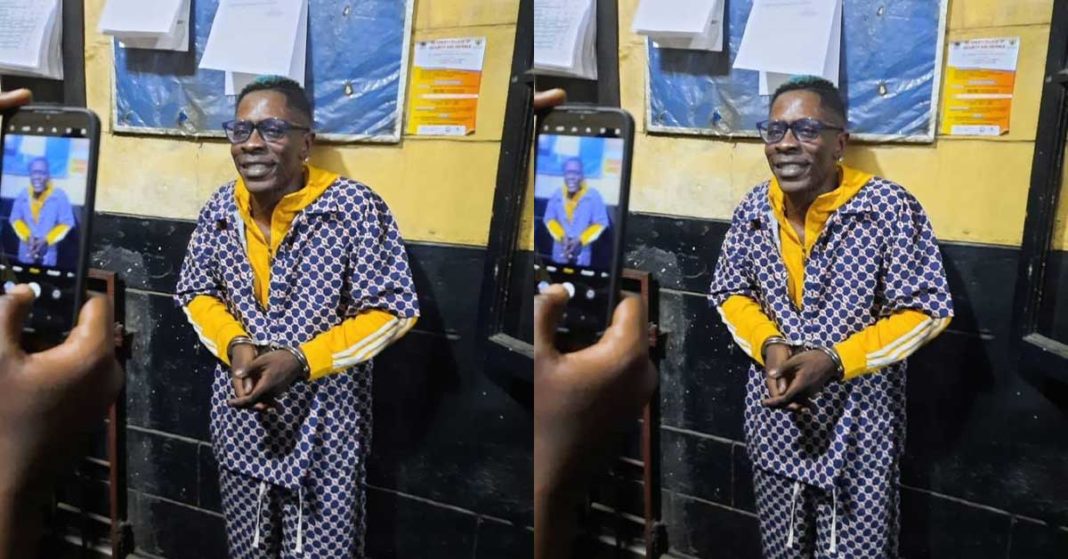 Ghana’s very own Shatta Wale could be sentenced to a three-year maximum jail term if convicted by a court of competent jurisdiction.

A private legal practitioner, Yaw Oppong, made this known on Citi TV’s Point of View on Wednesday.

He indicated that the charges of publication of false news and causing fear and panic brought against Shatta Wale and two of his associates is a misdemeanour that attracts more lenient sanctions as compared to a felony.

“This is a misdemeanour… A felony is a very serious offence and normally the punishment goes beyond 10 years, but a misdemeanour can be caution and barely up to three years imprisonment. Normally the maximum punishment is about 3 years. It could also be a caution, and it could even be fine,” Yaw Oppong explained.

Shatta Wale is expected to make his first court appearance today, Thursday, October 21, 2021, together with his two associates to answer the charges levelled against him.

The dancehall artiste was arrested by police on Tuesday night after putting out false claims that he had been shot.