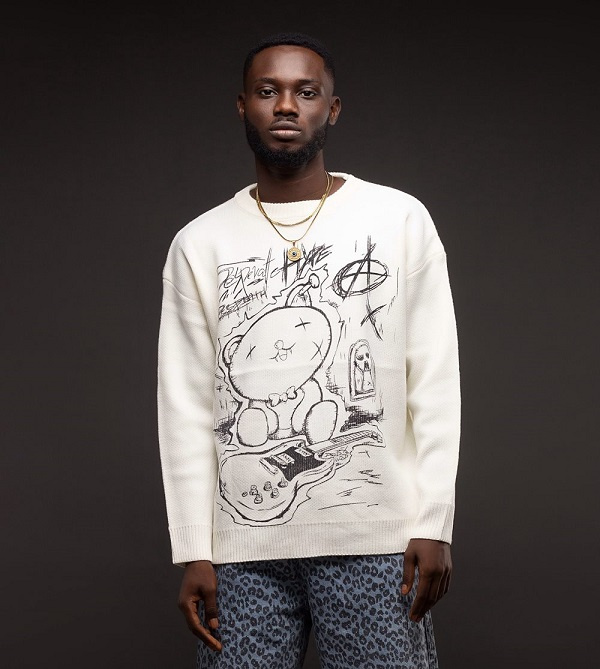 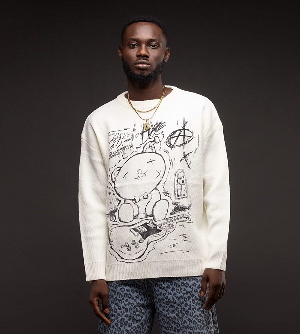 Sablar is a Ghanaian singer and songwriter born and raised in Accra, Ghana. His childhood was all about school, sports, and church but he was a music lover as a child but the love for music, went further when he entered senior high school.

He started his basic schooling at Most Holy Heart, Later went to Mfantsipim Senior high and KNUST for tertiary. Sablar believes the education he received has impacted the way he writes and has improved his understanding of every aspect of life.

He sees himself as an Afro-fusion artist, as he does a combination of traditional African music and Caribbean music. The musician who had since the start of his career worked as an independent artist believes the new partnership will help see him explore his full potential.

Prior to signing the deal, Sablar had released a couple of singles.

An Afro-fusion artiste he is, with the help of his management, he is about to move on to higher heights with his musical career. The world is about to have a feel of him much better. Sablar is set to release his first single since signing to the label.