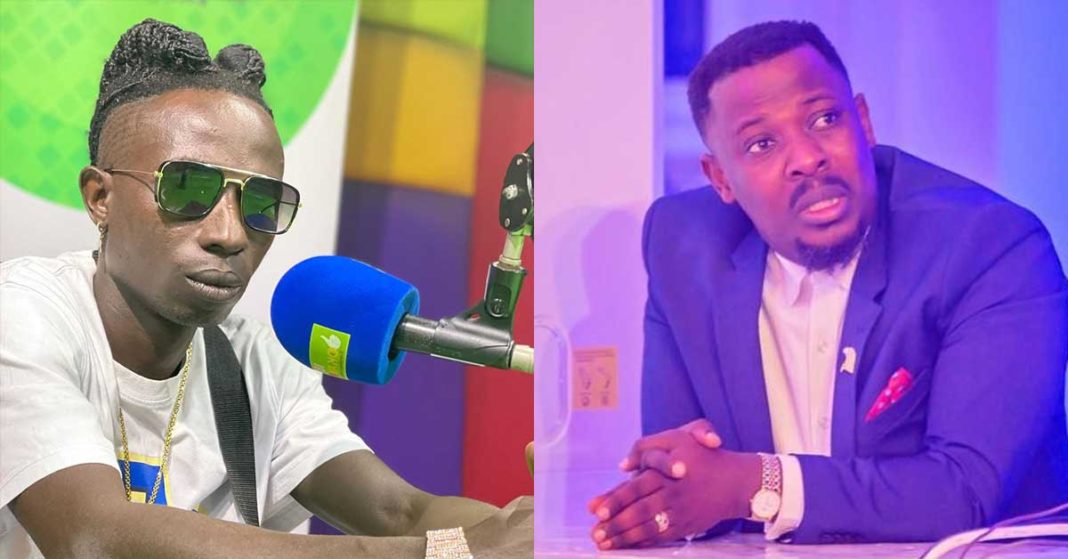 Founder and Leader of the Prophetic Hill Chapel, Prophet Nigel Gaisie, has dropped a death prophecy about Patapaa revealing the Swedru-based musician will be involved in an accident planned by people close to him.

While speaking during one of his sermons at his church, Nigel made this prophecy saying God has revealed to him certain things about the creative industry people.

Prophet Nigel Gaisie said though the said accident would not go as planned, Patapaa should be careful about some individuals around him.

According to Nigel Gaisie, these individuals has sent the musician to juju, but their plan would not go as anticipated.