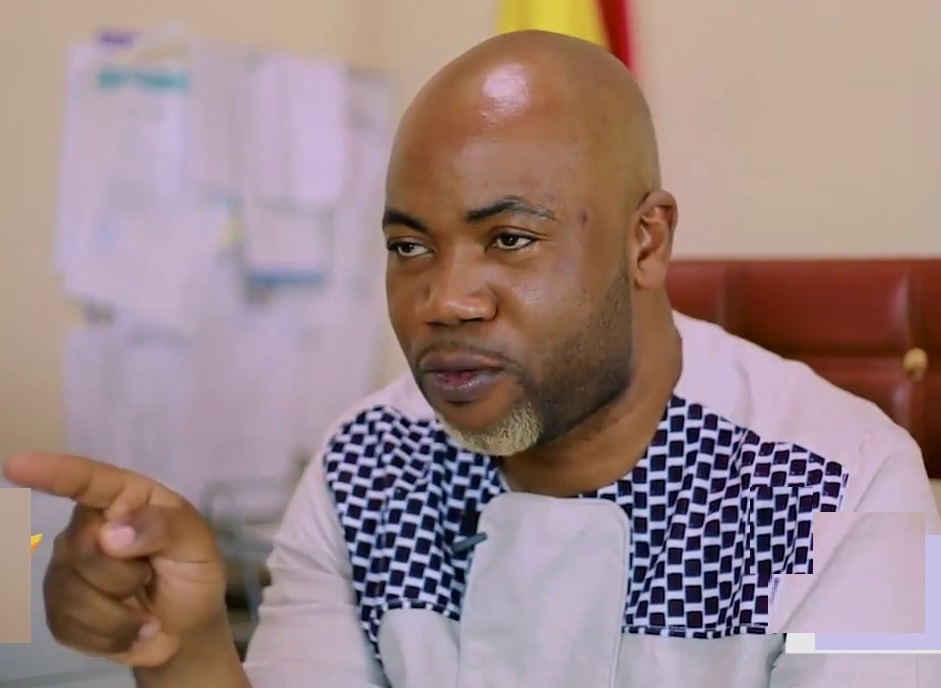 The President of the National Paralympic Committee, Ghana (NPC) has initiated a campaign dubbed: ‘Walk In My Shoe’ as part of efforts to promote para-sports in Africa.

Samson Deen, President of the National Paralympic Committee of Ghana, has launched an initiative dubbed ‘Walk In My Shoes’ which is aimed at promoting disabled sports in the West African nation and in West Africa.

Deen, who is leading the race for the Presidency of the African Paralympic Committee (APC), has explained that the campaign was set to demystify the notion that persons with disabilities were vulnerable in society.

“The Walk-In My Shoe initiative by NPC-Ghana is also aimed at challenging non-disabled persons to compete in an expo para event with para-athletes,” he told Times Sports yesterday.

That, he said, would serve as the platform to engage stakeholders to embrace para-sports and put in efforts to promote its growth over the next decade.

“That is one of my objectives immediately I am voted as the next APC President in the forthcoming elections,” he stated.

The campaign, he said, would bring together a coalition of NPCs, governments, local, international and human rights organisations, policymakers, communicators and business, arts, and entertainment industry to foster change in para-sports administration.

“This is an African movement that is publicly campaigning for disability visibility, inclusion, and accessibility through paralympic sports,” he stressed.

‘Walk In My Shoe’, he said,  would build more significant knowledge of the sports, break barriers between NPCs and governments, organisations, businesses, and media in other to secure enough funding for the development in Africa.