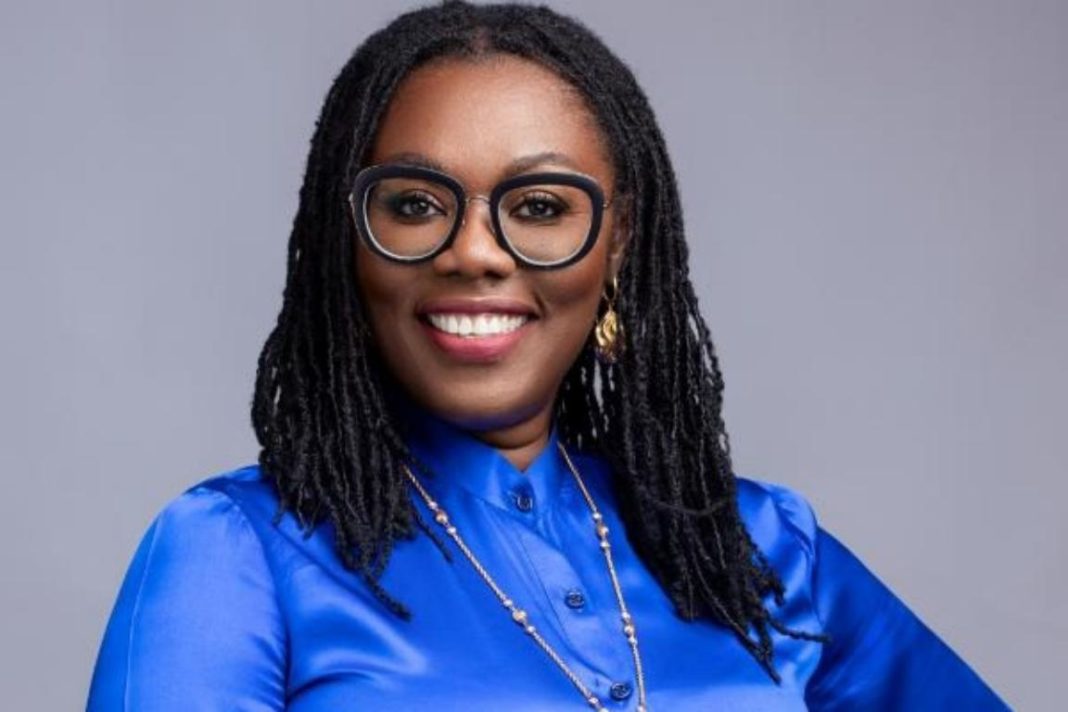 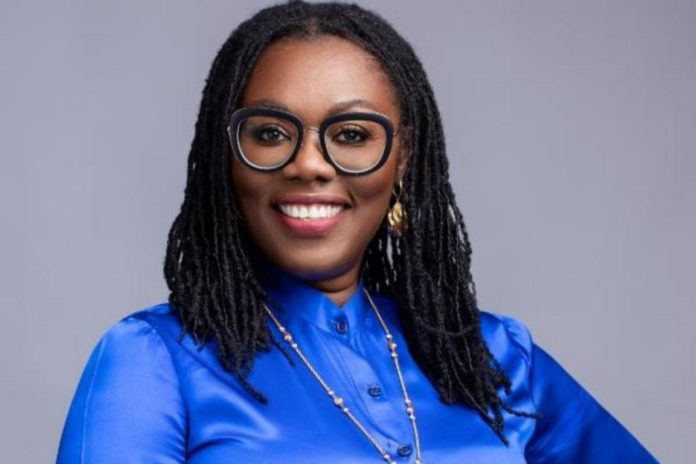 Good name they say is better than riches. Ursula Owusu-Ekuful is a “baby thief” and I say that with no apologies. She is the most confident, intelligent, beautiful, classy, honest, assertive but witty creature I have ever worked with. She focuses on being herself and very tough.

When our paths crossed, It was a journalist and a Member of Parliament relation (friendship). It then grew to become a mother and daughter affair.

The very day she complained of me not inviting her for my First Degree graduation was enough indication that she meant well for me.

She was the first I spoke to before I resigned from my media job. The constant reminders for her to fix me and her continuous assurances (for months) to keep waiting, was irritating to say the least. Finally, the priceless alert on my phone came; “send me your CV and deliver a hardcopy to Mr… Excel at your interview and leave the rest to God”.

Quite a number of friends warned me against working with her. Hypercritical, an unrepented soul, self-centered were some of the adjectives used in describing her to me. “She is nice to you because you deal with her from afar, maintain that distance,” they said.

This form of training continued for some months and gradually I was getting used to her usual tantrums. Almost all her ‘annoying messages’ were sent between 1am-3am.

I would wake up each dawn to check my WhatsApp messages and responding to her simple message could take more than 30 minutes because I would write, delete, write, edit, delete till I am convinced whatever I had scribbled made enough sense.

Sometimes, she would ignore the substance and mark the form. One needs “critical thinking” before responding to her messages, because there will follow up questions. Questions emanating from your initial response.

I had swallowed enough and needed to vent. I needed an escape route, but I also didn’t want to quit the job. I felt I was mentally bruised.

She is mostly sober when out of Accra (I presume away from the office stress) hence one would always wish to be on a trip with her to discuss serious issues without she being her usually antagonistic self.

Thankfully, GIFEC had a working tour in Ashanti Region, and she was attending. I meandered my way into the team because I needed her full attention to vent.

After a tiresome day, she was served ‘ampesi’ with ‘kotomire’ stew.

“Won’t you wash your hands and join me,” she yelled. Opportunity, they say comes but once. A perfect time to vent I told myself, but I had to be measured so not to sound disrespectful.

Me: “you’ve not been fair to the legal specialist. She didn’t do anything wrong”.

As if Ursula was answerable to me, she took time to explain her side of the issues. “You are right mom but please grant her an audience,” I remember saying. She quickly took her phone and sent the lawyer a message which was eventually forwarded to me.  I smiled and geared into action.

And that was the beginning of hours of history lectures. I went to bed knowing her acts are mostly deliberate and meant to toughen us.

Anxiety and palpitations became my portion anytime I arrange media interviews for her. Ursula can promise to live per the script but certainly, she’s not an autopilot. Brace yourself because she will skid.

She would smile knowing how angry her interviews can make you, then she’d annoyingly say, “I had to tweak them a little. Go and do your job”.

Anuanom, my cross is heavy!!!

Watching her probe documents, ask all the relevant questions during meetings and always on top of issues in the industry made me admire her more. In Nigeria 2019, a night after receiving an award from FIDA (a women lawyers group), she shared her journey before and after law with me. That is how I got inspired to pursue law.

To succeed in life, you need to be prepared and pay attention to details. You must read wide and be tough!!! Those were her words to me in Hungary on an official trip and that was after her usual ‘gumbey’ for a wrong reportage.

“Please” and “thank you” are Ursula’s favorite words but does she say SORRY, yes but here’s how. She would smile and crack a joke, get you to laugh and lighten up the moment. Then, she would have said sorry. Yes that’s how she apologises, like a typical “African mother”

She has been very supportive expressly and impliedly. She hears a lot but acts less. I feel so comfortable calling her my mother instead of a boss.

She proved herself worthy to be called a mother again on July 6, 2021. We had a conversation and I expected her to scorn me, but she acted on the contrary. She gave me a reason not to fail in life. She finally stole my body and soul that day. She is just a “THIEF”!

Ursula is like a chunk of coal that did well under pressure and transformed into a diamond.

Her love is great, surging and will play forever through humanity.

Mothers never retire, no matter how old their children are. They are always willing to encourage and help their children. That is Ursula, a mother.  I wonder when she will notice her kids have grown. NEVER, I guess.

Oh no sometimes she does. Yes, whenever I ask fotmr financial support. Her usual response is…

“Madam, clear off! You are a big girl and not needy”.

Well, one good mother is worth a hundred schoolmasters.

She is my Angel on earth, and she is my priority. Thank you for “stealing” me from my family and for allowing God to use you to be a  blessing to me. I promise you my loyalty till casket.

May Yaweh continue to be your shield and direct your path.