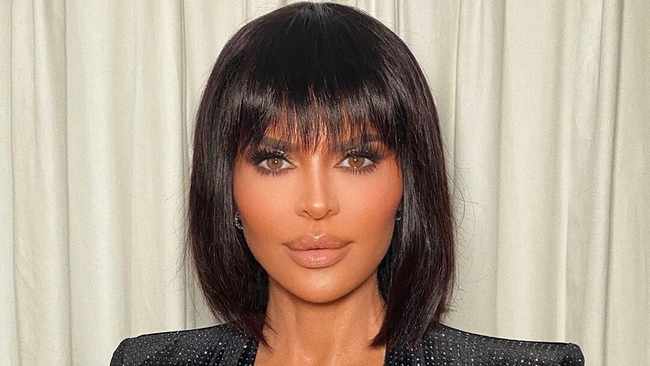 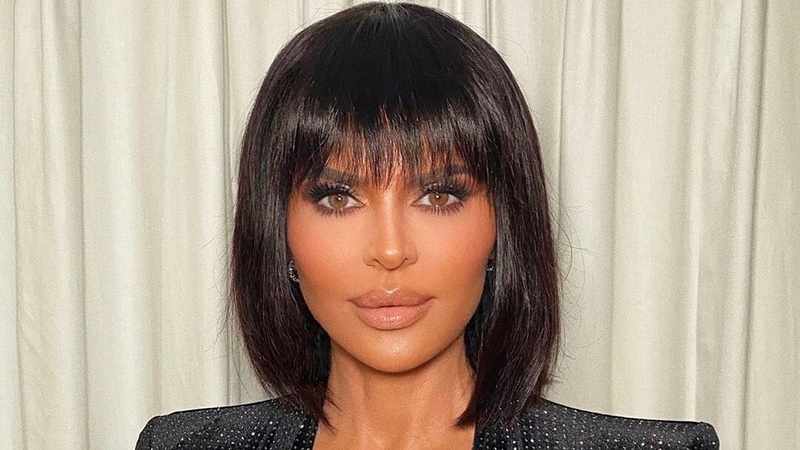 Lisa Rinna has weighed in on Scott Disick’s DM drama, admitting that it influenced his split from Amelia Hamlin.

The 38-year-old star began dating Lisa’s daughter in 2020 but things turned sour earlier this year, when Scott messaged Younes Bendjima – another of Kourtney’s ex-boyfriends – to complain about her public displays of affection with new flame Travis Barker.

Lisa said during part two of the “Real Housewives of Beverly Hills” reunion: “She made [the decision to split] on her own. I don’t think that [the DM situation] was helpful.

“There’s never one reason why I think people split up, you know. Now’s the time to heal, now’s the time for everyone to heal.”

The DM drama erupted when Younes leaked an alleged message that Scott sent him via Instagram.

At the time, Amelia was said to be simply embarrassed for Scott.

However, she vowed to support him and their relationship still appeared to have a future at the time.

A source said: “Amelia is standing by Scott’s side and is just supporting him. She knows what he thinks about Kourtney and Travis, so she more just feels bad that Younes did that to Scott embarrassed for him.”

Earlier this month, meanwhile, an insider claimed that Scott has stopped attending Kardashian family events so he can avoid Travis.

Kourtney – who has Mason, 11, Penelope, nine, and Reign, six, with Scott – and Travis recently announced their engagement, and the TV star has been left feeling like “an outcast”.

A source said: “The Kardashians adore Scott and tell him he’s part of the family no matter what, but he feels very distant and feels like an outcast more than ever.

“He avoids family get-togethers that Travis is at, and he has refused to be in the same room with him at times.”