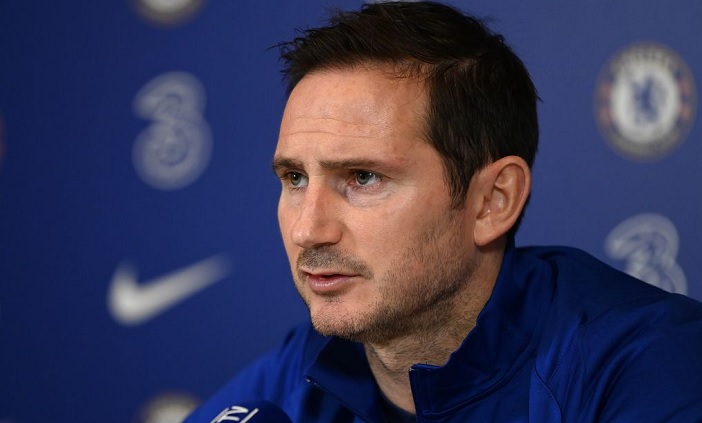 Newcastle United will consider Frank Lampard and Paulo Fonseca as the next permanent manager at St. James’ Park, sources told ESPN yesterday, after the club’s new owners confirmed the departure of Steve Bruce by mutual consent.

Bruce, who took charge of his 1,000th competitive game as a manager during Sunday’s 3-2 defeat at home to Tottenham, leaves Newcastle after two seasons in charge of his hometown club. During that period, Bruce guided Newcastle to 13th and 12th-place finishes in the Premier League and runs to the quarterfinals of the FA Cup and Carabao Cup.

But with the Saudi Arabia-backed Public Investment Fund (PIF) completing its £305 million takeover earlier this month by buying out former owner Mike Ashley, the new regime has opted to make a manager change with Newcastle in the Premier League relegation zone with just three points from eight games so far.

First-team coach Graeme Jones will take charge of the team on an interim basis against Crystal Palace this weekend, but sources have told ESPN that the new owners are determined to make a swift appointment at manager in an effort to halt the club’s worrying run of form.

Former Chelsea manager Lampard and ex-Roma and Shakhtar Donetsk coach Fonseca are the leading candidates, sources have said, with both men out of work and available to take over immediately. Sources told ESPN that Fonseca is having a second interview later on Wednesday.

Chris Wilder, who left Sheffield United last season, is another name being considered, but sources have said that Lampard and Fonseca are the most appealing candidates to the PIF hierarchy.