Is Rex Omar Advising To Be Humble In Handling Fame Because Of Skin Pain As A Netizen Claims? 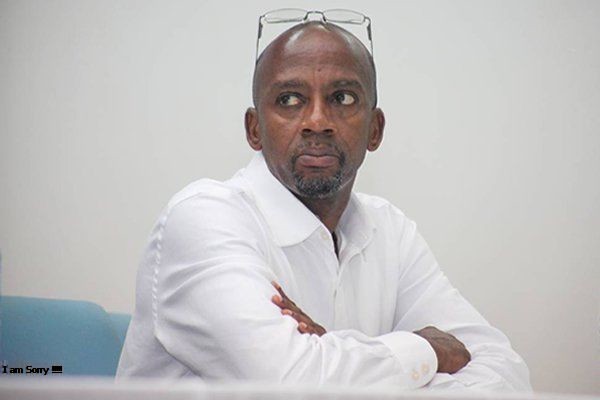 Legendary singer Rex Omar has advised individuals to be humble in handling fame because it can be a blessing and a curse as well but a netizen thinks he said that because of skin pain.

Rex Omar shared his view about the Shatta Wale issue that he tried to take advantage of the little fame he has to cause fear and panic but then it ended up badly for him because no one was smiling with him.

He then decided to send a general PSA to all the entertainers in the entertainment industry asking them to be humble in handling fame because it can be a blessing and a curse right now and in the situation of Shatta Wale, it’s becoming a curse for him.

A netizen reacting to that thinks Rex Omar gave such a bit of advice which is a fact because he’s skin pained that Shatta Wale is more famous than him or something claiming its skin pain nkoaaaaaa.

Rex Omar was very popular in his prime and though during their time there were no social media like today, we know for sure he did enjoy the fame back then and was able to keep it intact and that is why he hasn’t faded away like some others.