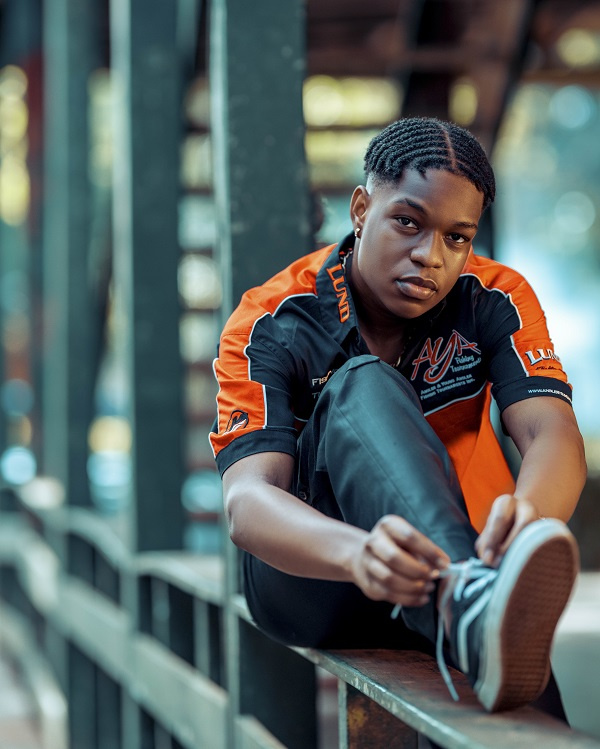 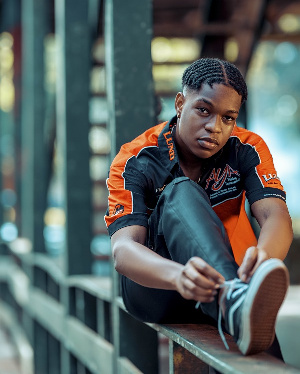 The young singer and songwriter has been consistently building an outstanding catalog of work over the past few years, following his appearance on Sarkodie’s “Womba”, and solo concert dubbed “After Prep” in 2019.

Following the success of his single “One By One” in October 2020, Herman now makes use of his swooning lyricism and impeccable vocal delivery to express the different facets of love within a single concise body of work.

Speaking to Herman Suede about the inspiration behind the project, he said: “I named this project ‘Bitter sweet’ because that’s what love is…” With production credits going to Shadow, Ransom Beatz, and S.Kool Beatz, Herman Suede’s 5-tack EP touches on the life-cycle of love.

The teenage pop sensation explores the gamut of emotions that characterizes your typical relationship; from the rosy start, through the trouble-laden mid, climaxing at the not-so-sweet end.

Coinciding with the release of the project is the premiere of the music for the album lead single “Meant for You”. On the Shadow-produced record, a love-smitten Herman Suede professes his affection for his love interest, claiming to have penned the song in question for her. The song is brought to life with a colour “lovey-dovey” themed music video directed by ace Ghanaian music video Director Abas.

Watch the music video for Meant For You below: