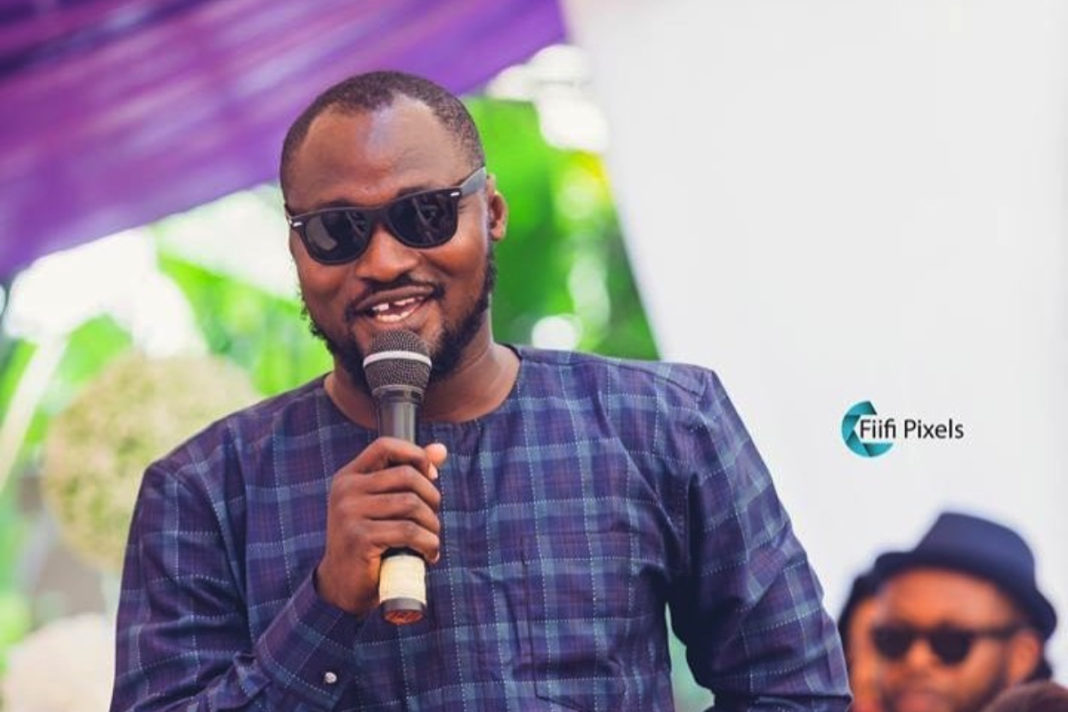 Former Adom FM presenter Kofi Adomah Nwanwani has shared a new development unfolding in the trending case of Funny Face after he was kept in police custody before he was processed for court on Wednesday.

He revealed how distraught and sullen the KasoaVandamme has been reduced to as he cries all night in prison. He also revealed on Angel FM how the comedian and producer of Kasoa Trotro gathered inmates to pray for him. Here’s all that he said;

Some of his inmates admitted that Funny Face has been sobbing since they brought him in yesterday night. He gathered his cellmates and requested them to pray at one point. Funny Face asked God to end his life, his eyes welling up with tears.

Funny Face felt so terrible, he felt worthless. I went to the Nima police station, where Funny Face was originally detained, but he wasn’t there. When I arrived at the police station, I was thrown around like a rag doll.

I was even invited to join the anti-armed robbery team at one time. I went there and was told all I needed to know about his location.

He was taken from the Nima cells and sent to the police headquarters, according to my sources. He was then brought to his home, where he was searched thoroughly.

Since Funny Face reportedly threatened several people, they were looking for any kind of weapon. They returned to the house after discovering some gunshots in Funny Face’s room. He also took some of his medications.