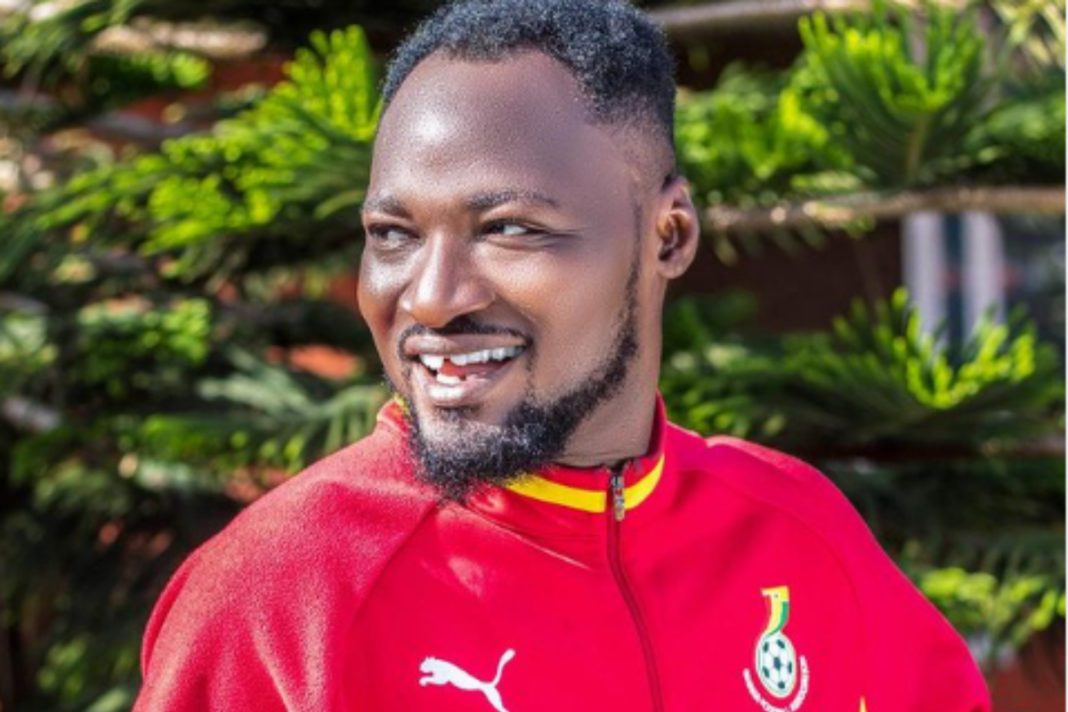 Recall that the actor Funny Face was arrested in the studios of Kofi TV after he was w3granted an interview with the host Kofi Adomah. Funny Face is currently behind police cells for the past three days after his arrest.

READ ALSO: I Am The Voice Behind ‘You Have 1 Minute Remaining” On MTN – Journalist Jessica Opare Saforo.

According to Kofi Adomah who paid a visit to the actor, was informed by the other cellmates that Funny Face was crying all through the night and was asking God to take his life.

“I went to the Nima police station, where Funny Face was originally detained, but he wasn’t there. When I arrived at the police station, I was thrown around like a rag doll. I was even invited to join the anti-armed robbery team at one time. I went there and was told all I needed to know about his location.

He was taken from the Nima cells and sent to the police headquarters, according to my sources. He was then brought to his home, where he was searched thoroughly. Since Funny Face reportedly threatened several people, they were looking for any kind of weapon. They returned to the house after discovering some gunshots in Funny Face’s room. He also took some of his medications.”

Some of his inmates confessed that last night Funny Face has been crying since they brought him to the cells. At a point he gathered his cellmates and asked them to pray, drowned in tears, he begged God to take his life”.