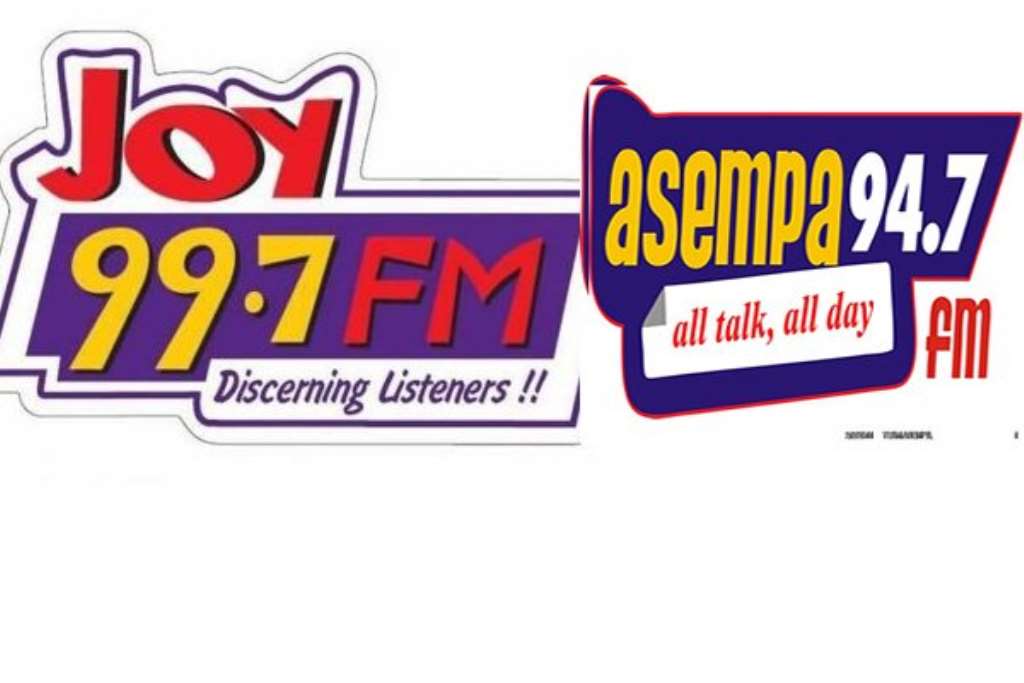 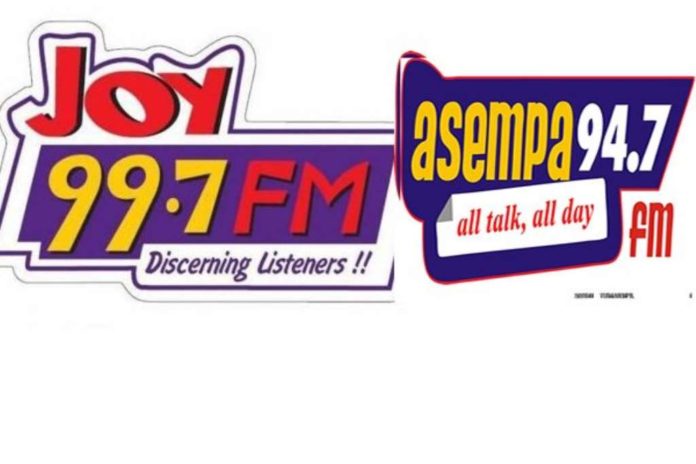 The Court of Appeal Thursday morning agreed with the High Court’s decision affirming the National Communications Authority (NCA)’s power to demand a reduction in the coverage radii of Joy FM and Asempa FM from 100km to 45km.

In 2018, the Authority issued provisional renewal authorisations to the two stations when they sought to renew their authorisations.

But the NCA demanded a reduction in their coverage areas to 45km before it would issue them final renewal authorisations.

The High Court, presided over by Justice Georgina Mensah Datsa, granted an injunction against a threat by the NCA to shut the stations down if they did not comply.

In June 2019, she ruled that the NCA did not lack the power to take the action.

The stations filed an appeal against the decision at the Court of Appeal which refused to grant a fresh injunction.

Reading the conclusion of the judgment which he said will be available by tomorrow, Justice Adjei Frimpong said the NCA had power to demand a reduction in the coverage radii of the stations in line with a new policy it was pursuing.