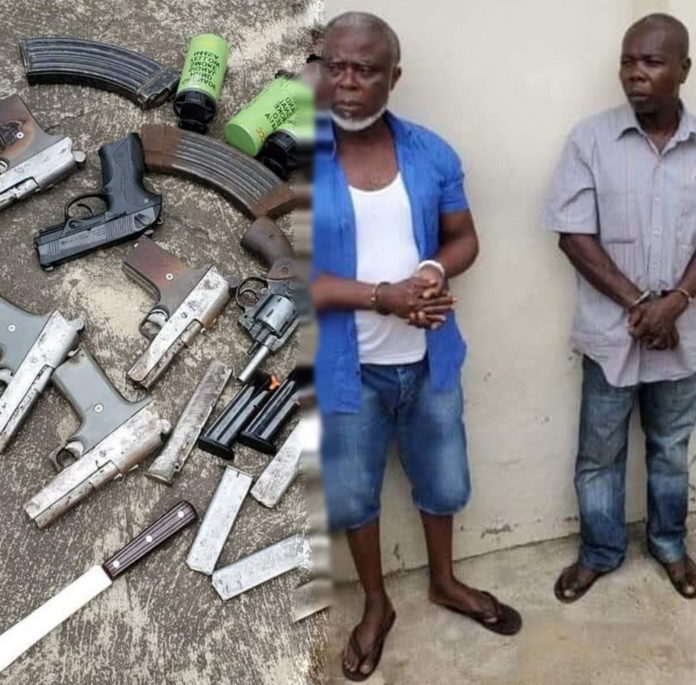 The brain behind the alleged plot to overthrow the government, Dr Frederick Yao Mac Palm, was captured in a video assuring the soldiers who were to carry out the coup plot that money is not a problem.

It was done through Staff Sergeant Sule Kojo Awarf, the star witness in the ongoing trial of the alleged coup plot, in one of his encounters with Dr Mac Palm.

The trial is at the stage where the recordings (audio and video) made by Staff Sergeant Awarf, are being played in the High Court trying the case.

Forget about money, Mac Palm was seen and heard saying, adding that the goal to be achieved was the most important thing.

He negotiated with Awarf to Organise 100 military personnel so as not to record any casualty, however, Awarf explained that the work was tactical and that they were not going for war, therefore they did not need more people because they were not going to destroy the whole of Ghana, but specific places and to capture the President and few others.

Mac Palm insisted that if 80 more people were added to achieve the 100, with that, there would be no casualties and more knowledge and ideas were needed.

Except the weapons, we don’t have problem with the working force, Awarf noted and asked that “The boy” with the motorbike should be made to do the monitoring of the President a month to the D-day, the President, if captured has to be flushed out or he would fight back,” he was heard saying.

Staff Sergeant Awarf had earlier met with Bright Alan Debrah alias “BB,” where they discussed the logistics needed for the operation as well as the payment of GHC5,000.00 for each soldier.

“Provide logistics and part payment, they will carry out the job which is less than 24 hours,” Staff Sergeant Awarf was heard telling BB. Awarf was again particular about Mac Palm’s seriousness and BB answered that he was.

BB also asked whether Awarf could get the Take Action Group more ammunitions, three or four and he promised to do so, though he said they were not readily on the market, adding that each of the soldiers recruited would bring same for a fee.

He also told BB that the operation was a life and death one, “we will go and hide after the job (infiltrating the various security depots), which can happen in the night or day time,” he noted.

Awarf also assured BB that his boss, who had attended a funeral would join them as soon as he returned to add his input to the process, this was when BB ascertained whether the said boss would ever make it.

BB requested that the President should be captured, kept somewhere, made to resign, before a public announcement would be made just as the late President Rawlings’ coup d’etat in 1979, but the key witness interjected that if he was only kidnapped, he would fight back.

They are facing charges such as conspiracy, high treason, possession of firearms, explosives and ammunitions and they are being tried by a three-panel judges: Justices Hafsata Amaleboba, Stephen Oppong and presided over by Justice Afia Serwaa Asare-Botwe.

The High Court has since granted all the ten bail.