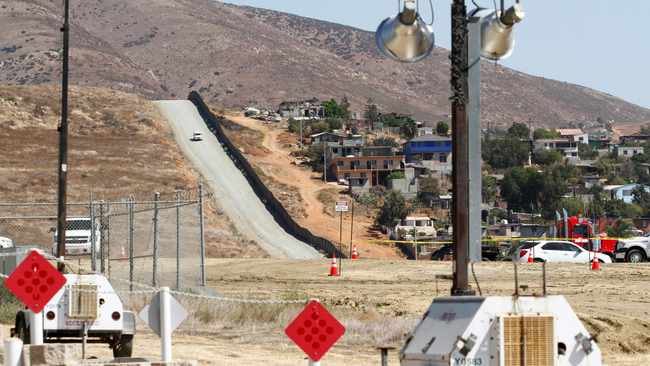 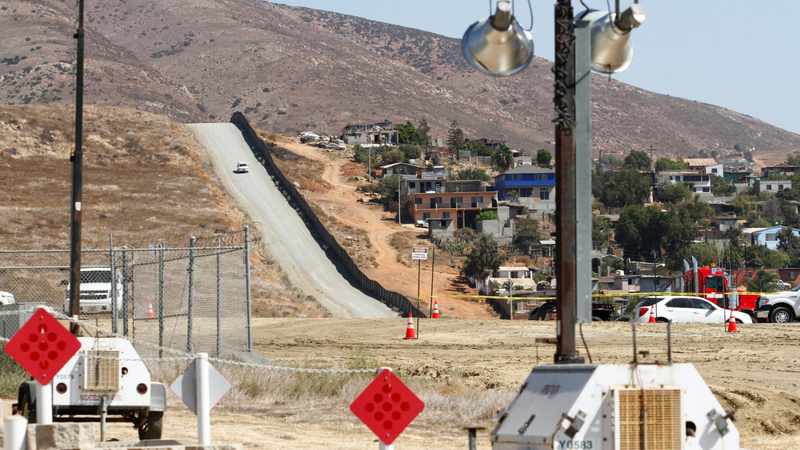 US authorities arrested 1.7 million migrants at the US-Mexico border this fiscal year, the most ever recorded, according to a US government source familiar with the numbers, underscoring the stark political and humanitarian challenges the Biden administration faces on immigration.

The current numbers for the 2021 fiscal year, which began last October, topped a previous high in 2000. The numbers were first reported by the Washington Post.

President Joe Biden, a Democrat who took office in January,reversed many of the hard-line immigration policies of his Republican predecessor, President Donald Trump, promising a more”humane” approach to immigration policy.

Biden’s nominee to head US Customs and Border Protection,Tucson, Arizona, Police Chief Chris Magnus, faced questions on Tuesday from Republican lawmakers who referred to the situation at the border as chaos and a crisis.

Adding to concerns was an influx of thousands of mostly Haitian migrants last month who crossed the Rio Grande river from Mexico and set up a makeshift camp under an international bridge in Del Rio, Texas.

On the other side of the aisle, Democrats and immigration advocates have slammed Biden for his swift expulsions of many of those migrants back to Haiti, a country that has been devastated by violence, political crises and natural disasters.

The administration also launched an investigation into the tactics of border patrol agents on horseback photographed and filmed in Del Rio trying to push back Haitian migrants along the riverbank.

Many of the Haitians were returned under one sweeping Trump policy that Biden has kept in place.

Known as Title 42, it was implemented in March 2020 at the beginning of the Covid-19 pandemic in an effort to curb infections and allows most migrants to be quickly expelled without a chance to seek asylum.

Many of the arrests this fiscal year were repeat crossings,with some people expelled to Mexico turning around and tryingagain.

A federal court has also ordered the Biden administration to reinstate another Trump-era policy known as the Migrant Protection Protocols, which forced thousands of asylum seekers to wait in Mexico for US immigration court hearings.

The administration said it is taking steps to restart the program in November, pending agreement from Mexico.