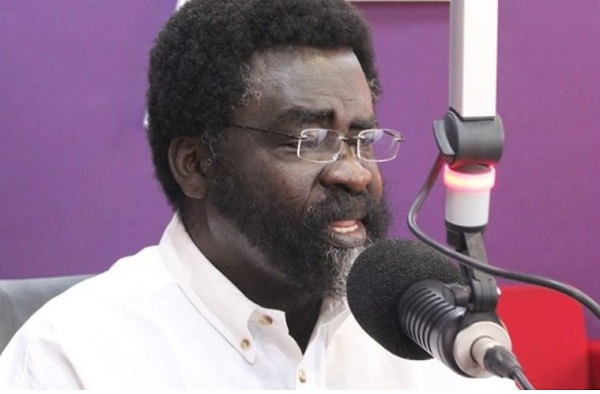 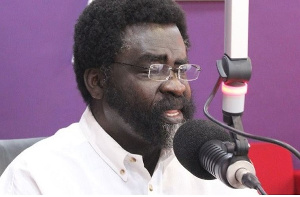 Political scientist, Dr Richard Amoako Baah, has said it was inappropriate for the Minority leader to ask the Attorney General, Godfred Dame to declare his stance on the anti-LGBTQ+ Bill before Parliament.

According to him, the minority wanted to get his response as a way to know the president position on the LGBTQ+ bill before parliament.

He adds that even though the Attorney General has a business in the bill, the AG is not the president’s lawyer to declare his stance on the matter.

“Nothing stops them [Minority] to send a copy to him to get a draft … the Attorney General is not the president’s lawyer; he’s the nation’s lawyer and if this law passes it becomes the nation’s law. So yes, it is his duty but they want to put him on the spot.”

He added, “That is not appropriate. This is a private member bill…”

His comments come at the back of the Minority Leader, Haruna Iddrisu, calling on the Minister for Attorney General and Justice, Godfred Yeboah Dame, to declare his stance on the Promotion of Proper Human Sexual Rights and Ghanaian Family Values Bill.

Speaking on the Big Bulletin on AsaaseFM, on Wednesday, October 20, 2021, he said the Minority leader wanted to gain political scores, which was wrong.

“Yes, he has a business [doing with the bill] but that’s not the way the Minority is doing it. The way they are doing it, it’s like they want him [the Attorney General] to take a stand; they want to score a political point and so that is not appropriate,” Asaaseonline.com quoted

The Minority in Parliament has asked the Minister for Attorney General and Justice, Godfred Yeboah Dame, to declare his stance on the Promotion of Proper Human Sexual Rights and Ghanaian Family Values Bill also known as the anti-LGBTQ+ Bill.

Haruna Iddrisu said it will be important for AG to state what he agrees or disagrees with on the bill.

A team of 8 MPs led by Samuel Nartey George have jointly submitted a private bill to push for the criminalization of LGBTQI+ activities in the country.

The Promotion of Proper Human Sexual Rights and Ghanaian Family Values Bill 2021 was laid in the House on Monday, August 2 and read for the first time.

Second Deputy Speaker, Andrew Asiamah Amoako, subsequently referred the Bill to the Constitutional, Legal and Parliamentary Committee for consideration. He urged the public to submit memoranda on the bill

It is based on this a group of 18 renowned lawyers, academics and other professionals sent a memorandum to parliament for the bill to be thrashed, stating that it violates the fundamental human right guaranteed in the constitution.

Ghanaians have, however, bashed them for their position against the bill but they have clarified that their call for the bill to be thrashed is based on the fact that it violates all the fundamental human rights in the constitution and not that they are in support of gayism and lesbianism.