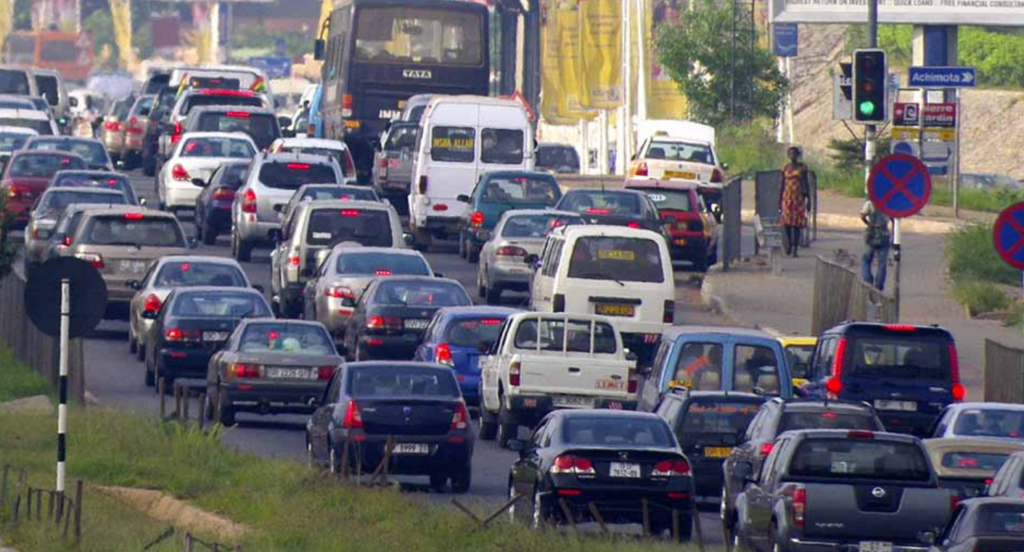 Ghana’s capital city, Accra, is the second most expensive city in the world in terms of the ‘property price to income ratio’, according to Numbeo.

Numbeo, a crowd-sourced global database of reported consumer prices, perceived crime rates, quality of health care, and other statistics, explained that the Price to Income Ratio is the basic measure for apartment purchase affordability.

“It is generally calculated as the ratio of median apartment prices to median familial disposable income, expressed as years of income,” the site stated.

This comes amidst agitations about the city’s high cost of property prices, contributing to the #FixTheCountry Movement.

Accra is ahead of Hong Kong (Hong Kong), Shenzhen (China), Moscow (Russia), Paris (France) as well as many other world-class cities.

In the United States of America, Memphis is the most affordable city per property price to income ratio in the world.

Mortgage as Percentage of Income is a ratio of the actual monthly cost of the mortgage to take-home family income.

“Average monthly salary is used to estimate family income. It assumes 100% mortgage is taken on 20 years for the house (or apt) of 90 square meters which price per square meter is the average price in the city centre and outside of city centre,” the site explained.

Memphis once again had the lowest Mortgage as a percentage of income to ratio.

Meanwhile, Accra has the lowest loan affordability in the world.

“Loan Affordability Index is an inverse of mortgage as a percentage of income,” the site said.

This means it is costlier to access a loan in Accra compared to other cities, including Lagos (Nigeria), Kabul (Afghanistan), Sao Paolo (Brazil) and Stockholm (Sweden) etc.

This year it collected data from 482 cities across the world.