A big musician is having death hovering around him – Nigel Gaisie 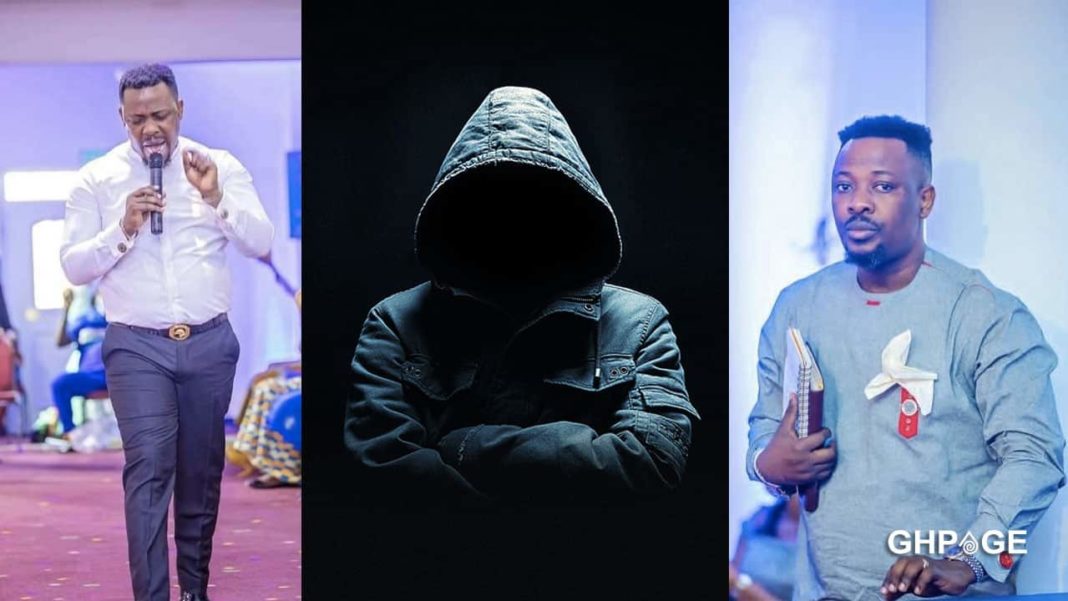 Prophet Nigel Gaisie of the Prophetic Hill Chapel (PHC) has in a new video circulating on social media revealed that there is death hovering around a big artiste in the country.

Speaking during a church sermon, he stated that he has seen that there is an impending danger for some four(4) top celebrities in the country.

He named Patapaa, Stonebwoy, Efya as three of the people adding that he wouldn’t mention the name of the fourth person because that person doesn’t respect.

According to him, he saw the four of them in a room but Stonebwoy, Efya and Patapaa struggled and came out of the room but the fourth person due to his stubbornness couldn’t make it out.

He went ahead to say that the fourth person is a male who thinks he knows everything and even attacks prophet’s but in actual fact knows nothing.

He added that he wouldn’t give his name because that individual doesn’t respect him as well as, other men of God.

He however gave a hint that a Prophet has already prophesied to that artiste but he is out there making noise about it.

Do you think Shatta Wale is the fourth person he is referring to?