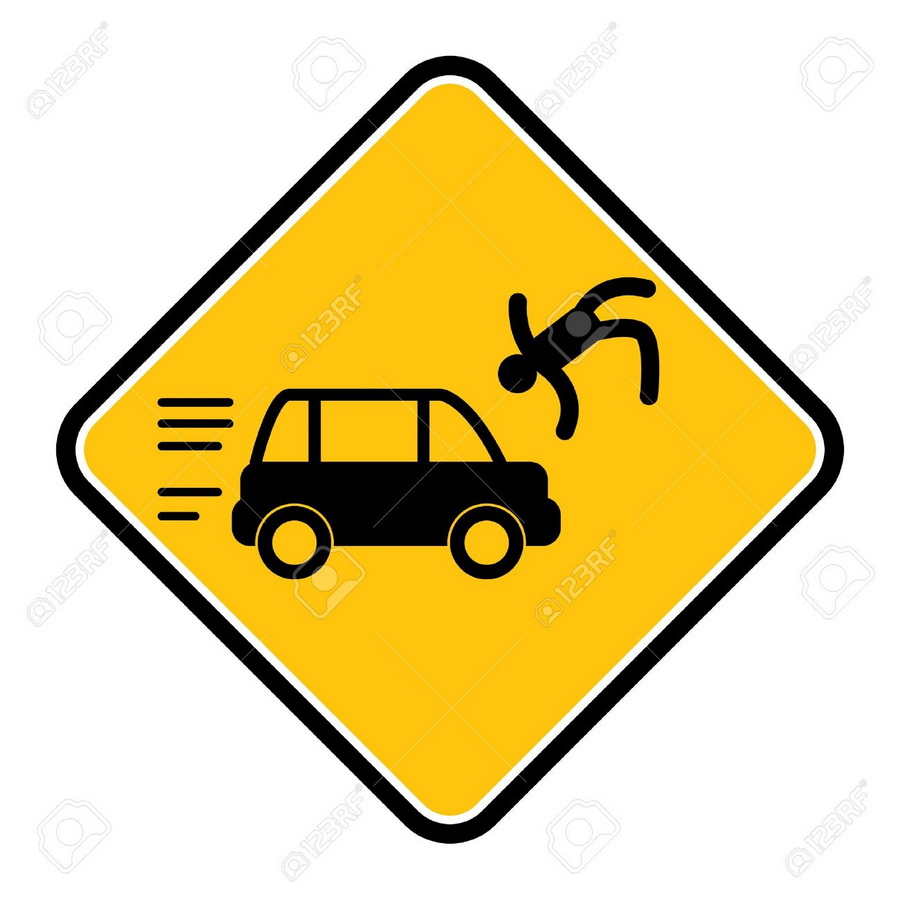 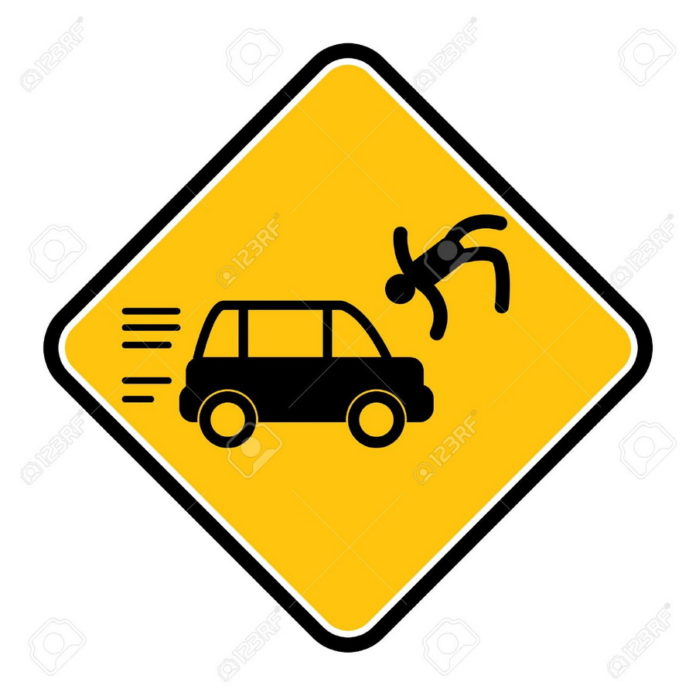 Some thousands of tubers of yam have been destroyed in a road accident at Dodi-Mempeasem in the Kadjebi District of the Oti Region.

A Hyundai KIA Truck with registration number GE-5318-19 carting the food product from Bimbilla in the Northern Region via the Eastern Corridor Road to Accra was involved in the accident, which occurred at Dodi-Mempeasem.

Adams Dawuda, the driver’s mate, said when they reached Mempeasem, they saw a vehicle trying to overtake them and since the car was loaded with passengers, they decided to veer off the road in order not to run into it, because a lot of people might die.

Mr Adams said in the process, the vehicle could not land well resulting in the accident.

Superintendent of Police, Michael Asiedu, the Kadjebi District Police Commander, was at the accident scene and advised motorists to drive consciously when in town.

Wilson Sapato Agbanyo, the Kadjebi District Chief Executive, advised drivers to drive with care, patience and dexterity when in town to avoid such accidents.

Mr Sapato, who was at the accident scene to acquaint himself with the situation, urged drivers to follow road traffic regulations and reduce their speed limits when in town.

He admonished residents living along roads and pedestrians to be extra careful when crossing roads to avoid being knocked down by moving and over speeding vehicles.

Suraka Ibrahim, the Assemblymember for Dodi-Mempeasem Electoral Area, appealed to the Ghana Highway Authority to construct speed rumps at Mempeasem to avoid the frequent accidents occurring in the community.

He said the community was now becoming an accident-prone area, so the speed rumps would help reduce the speed.

In May 2021, two motorcyclists crashed into a KIA Hyundai vehicle making a u-turn at Dodi- Mempeasem, a farming community along the Nkwanta-Kadjebi Highway and died on the spot.