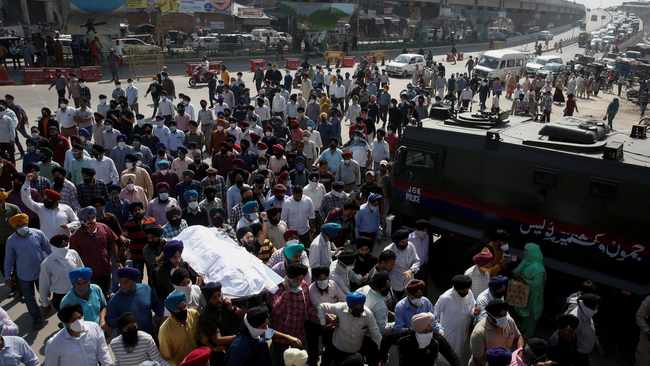 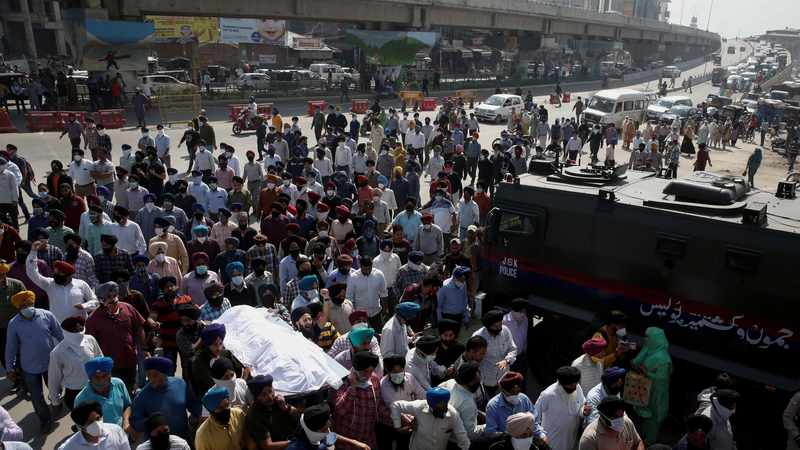 Srinagar, India – Indian authorities have moved thousands of migrant workers in Kashmir to safer locations overnight, while hundreds have fled the Himalayan valley after a wave of targeted killings, two security officials said on Monday.

Suspected militants have killed eleven civilians, including five migrant workers, in Kashmir since early October despite a widespread security crackdown in the heavily militarised region.

While the trigger for the latest wave of attacks was not immediately clear, Kashmir has been the site of armed insurgency against New Delhi for decades. Kashmir is claimed in full by India and Pakistan but ruled in parts by both.

“We moved thousands of workers to secure places and are facilitating their return home,” a senior police official told Reuters, declining to be named as he was not authorised to speak to the media.

In other areas, security forces had intensified patrolling to prevent any militant activity, the official added.

A government spokesman in Kashmir’s main city of Srinagar declined to comment on the movement of migrant workers.

The decision to move workers came after an attack on migrant labourers from Bihar on Sunday. Police said that militants barged into a rented room in Kashmir’s Kulgam district and fired at them, leaving two dead and one wounded.

Kashmir has gone through various bouts of violence over the years, but the latest wave of attacks appears to be targeted towards non-Kashmiris, including migrant workers, and members of the minority Hindu and Sikh communities in the Muslim-majority valley.

The hundreds of thousands of migrant workers currently in Kashmir form the backbone of the region’s workforce in agriculture and construction.

Some of them said they now fear for their lives.

“We have seen worse times, but were never targeted. This time, we are afraid,” said 32-year old Mohammed Salam, originally from the northern state of Bihar, who has worked in Kashmir for the last six years.

Salam said police picked him up, along with others, from rented accommodation on Sunday night and moved them to a protected area.