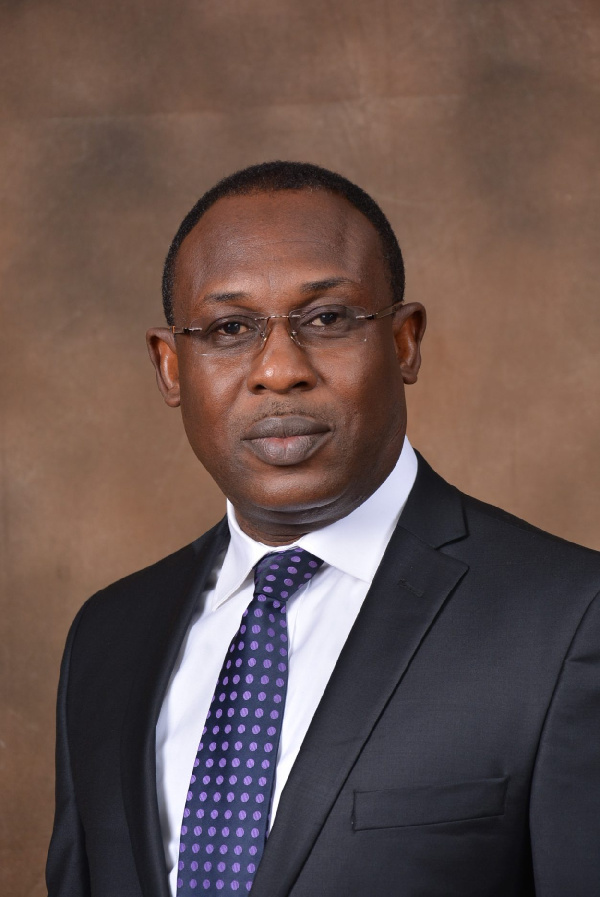 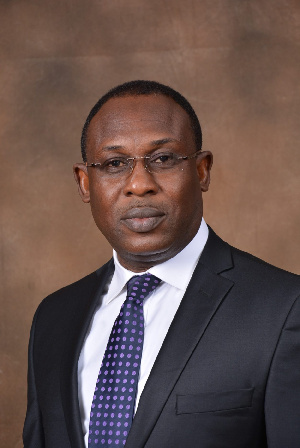 • Several Ghanaians have complained about the rate of fuel price increment

Senior Vice President at IMANI Africa, Kofi Bentil, lashed out about how decisions are made when it comes to fuel price regulation in Ghana.

The policy think tank vice president drawing inspiration from a quote by American economist and social theorist, Thomas Sowell, has pointed out the fact that those in charge of decision making when it comes to fuel price determination due to their positions do not pay for their fuel.

According to Mr Bentil, this situation largely contributes to the indiscriminate increment in fuel prices without recourse to its effects on regular Ghanaians.

“It is hard to imagine a more stupid or more dangerous way of making decisions than by putting those decisions in the hands of people who pay no price for being wrong,” he quoted Thomas Sowell in his post.

Mr Bentil went ahead to write that “in Ghana, all the people who make decisions on fuel price do not buy fuel… They have free fuel plus more coupons than they need and even give some away!”

His post is at the back of the recent increase in fuel prices in Ghana.

Fuel prices at the pumps in Ghana has seen a net increase of about 28% over the last ten months.

Despite the recent increment in fuel prices being attributed to factors on the international market, several concerns have been made about the effects of persistent fuel price increases on Ghanaians.

The government in a move it says will help mitigate the effects of the recent hike on citizens, has announced the suspension of some levies imposed on fuel products for a period of two months.

However, the Chief Executive Officer of the Ghana Chamber of Bulk Oil Distributors, Senyo Hosi, has indicated a minimal prospect for a reduction in fuel prices in the country.

“Ghana is a price taker on the world market. We are not price makers. We don’t supply or produce enough oil to determine or influence the price of oil in the world and that won’t change any time soon.

“So we are actually just taking the effect of the general global situation which is also engraved in very strong economies,” he stated in an interview with Joy News monitored by GhanaWeb.

However, to the likes of Mr Kofi Bentil, the current situation speaks to the disparity between the burden placed on the average Ghanaian in making ends meet while government and political officials by their positions enjoy at their expense.