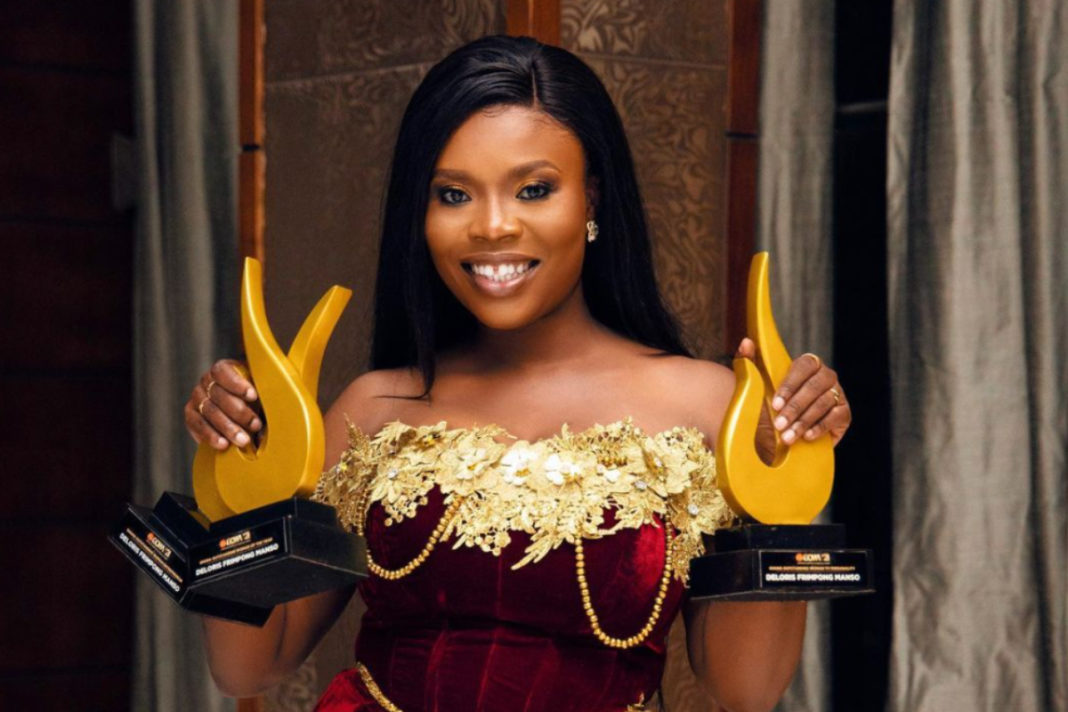 Ghanaian TV presenter and successful business woman, Deloris Frimpong Manso known in as Delay has taken to Twitter to state that she is very hopeful of getting hitched one day in the future.

According to Delay, she is very hopeful of getting hitched by someone very soon.

Recall that early this year, it was rumored that Delay had a family in Germany and had given birth to a baby girl.

Two women who claim to be in the same neighbourhood with Delay insisted that they saw her with her protruding belly while she was in Germany.

The CEO of Delay Foods has however refused to respond to the allegations.

This current tweet of hers however proves she is still single.