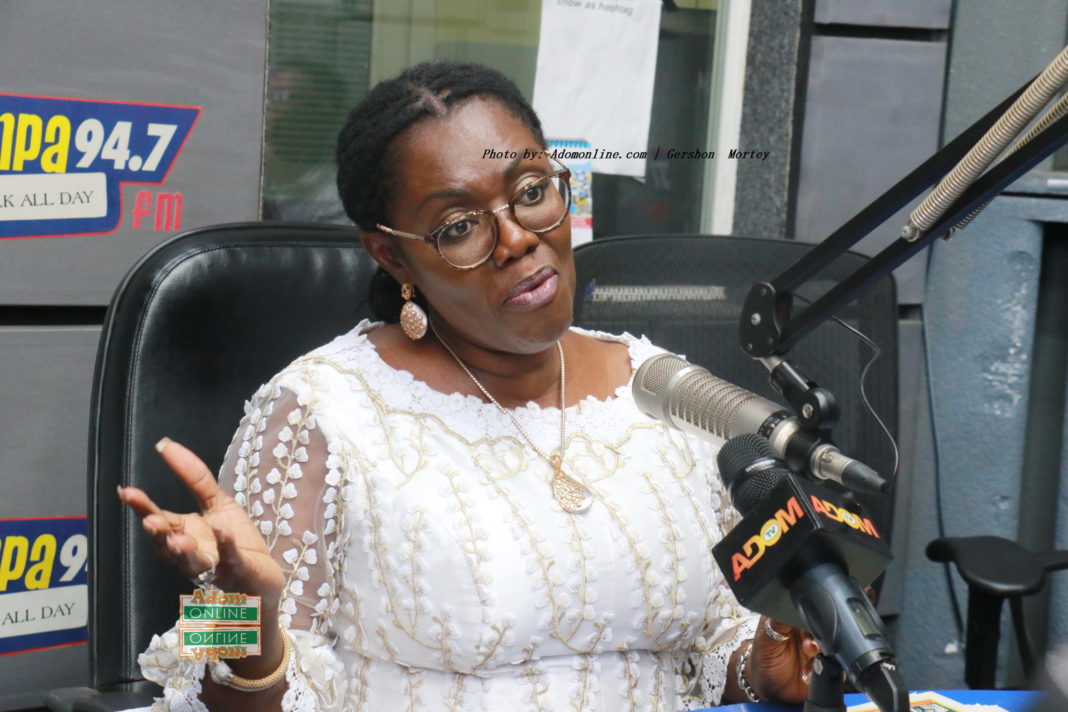 Many Ghanaians have taken to social media to post heartwarming and goodwill messages to mark the day.

Madam Ekuful doubles as the Member of Parliament for the Ablekuma West constituency.

She is admired by many for her strong will and commitment to duty.

Taking to her Facebook page to celebrate herself, she made a short but powerful declaration over her life.

Happy birthday to the Minister of Communication & Digitalization and Member of Parliament for Ablekuman West Constiuency,@Hon. Ursula Owusu Ekuful, a.k.a The Queen of Digitalization. pic.twitter.com/LBWOfs1PBd

*Happy birthday to my Hardworking boss, Hon. Ursula Owusu-Ekuful, The Queen of Digitalization*

Your leadership has revitalized the Communications Industry. The many innovative Digitalization programmes and interventions @UrsulaOw pic.twitter.com/oPmL1fatUS