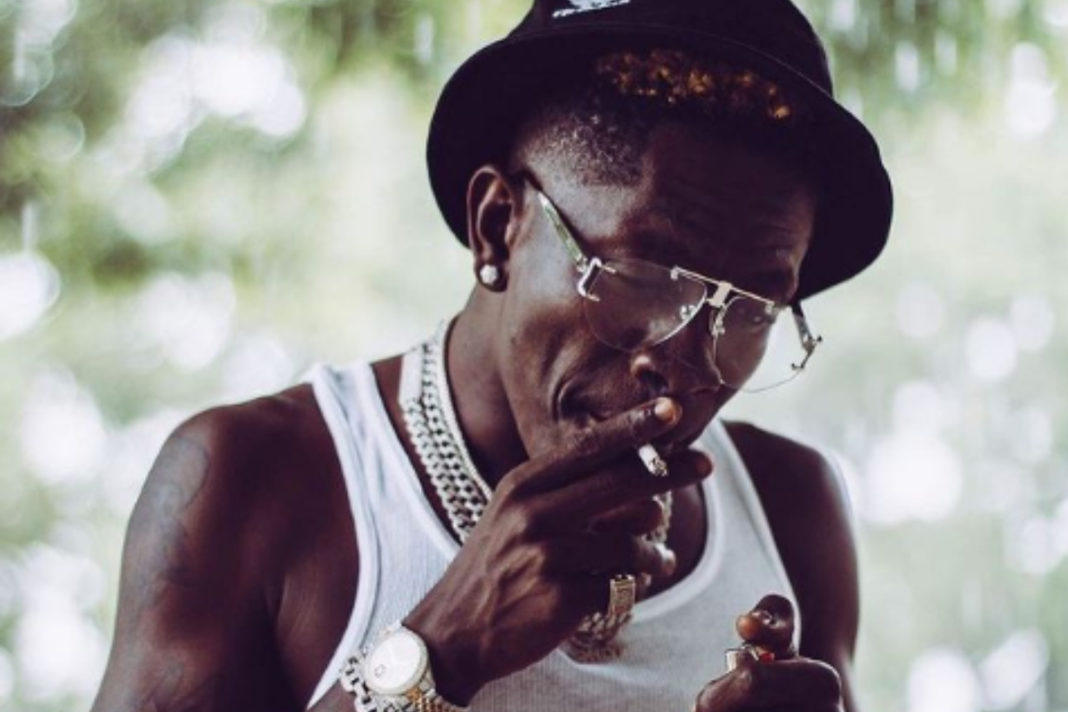 A Dean of the Institute of Local government Studies, Fredrick Nyarko Oduro has suggested that not only Funny Face needs a psychological help but Shatta Wale as well because he is gradualy becoming a burden in Ghana.

His comments comes following a fake shooting incident plotted by some of his crew members. Shatta Wale who is curently in police grips was reported to have been shot a few days ago by some unknown gunmen at East Legon.

Following revelations that the shooting incident happened to be a stunt, Shatta Wale along with his crew members who plotted the fake incident as currently facing the wrath of the law in police cells.

It is at the back of this that Mr. Fredrick Nyarko Oduro is saying that Shatta Wale’s behavior is becoming problematic, thus he needs all the psychological help he can get while he is being interrogated by the police. He made this known why speaking with Joy News about the ongoing brouhaha.

In other news, entertainment pundit, Kelly Nii Lartey has heaped praises on the new Inspector General of Police, Dr. George Akuffo Dampare for clamping down on illiteracy in the entertainment sector.

This comes shortly after it was reported that the dancehall musician, Shatta Wale has been shot by some unknown gunmen at East Legon. Per speculations made on social media, he was admitted to a private hospital receiving treatment.

The news generated mixed reactions from Ghanaians as many express their distress about the injury the musician has been subjected to. Many claims to have tried reaching out to his team members but all efforts proved futile.