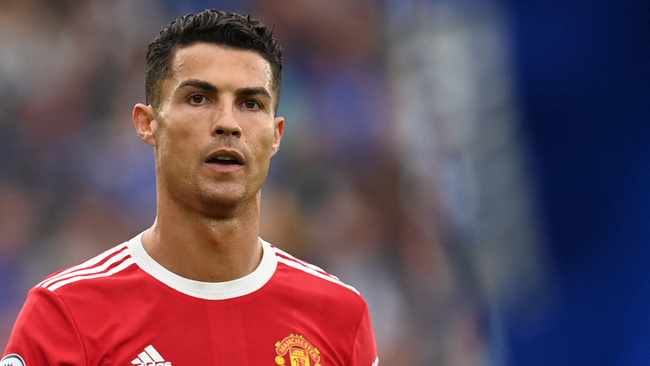 Pressure has mounted on Solskjaer following Manchester United’s 4-2 defeat at the hands of Leicester City over the weekend.

Metro.co.uk reports that while United are still backing Solskjaer to turn things around, they have been considering their options and have made contact with the Frenchman.

Zidane and Ronaldo had a productive time together at Real Madrid, with the pair winning three consecutive Champions League title while with the Spanish club.

However, according to El Chiringuito, Zidane is expected to turn down United’s offer in favour of succeeding Didier Deschamps as head coach for the French national team. He has already turned down offers to take charge of Paris St. Germain and Newcastle United.

Having struggled recently, things are not about to get easier for United, whose next clash sees them welcome league leaders Liverpool to Old Trafford, followed by games against Tottenham Hotspur and champions Manchester City.

Former United defender Rio Ferdinand, however, believes the Norwegian will be given the full season to prove he’s still the right man for the job.

“There’s been gradual improvement every year he’s been here and the squad shape and the mould of the squad looks better than when he took over, that’s all perfect,” Ferdinand said on his Vibe with Five show on YouTube.

“This season now is Ole’s squad. This season he will be judged,” said Ferdinant.

“He’s got to go and win something and show improvement again. I think if he doesn’t, he’s going to be on a chopping board.

“But I don’t think the club will have a knee-jerk reaction now. He’s done enough to warrant finishing this season and then see where you are. I think that’s what will be the case.”