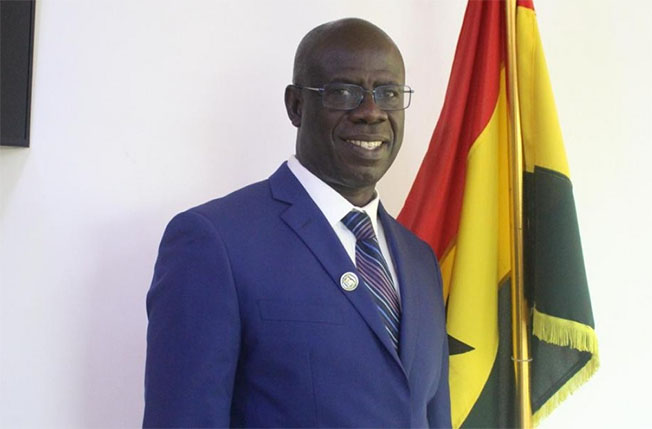 THE NATIONAL Pensions Regulatory Authority (NPRA) says it is working feverishly to rope workers in Ghana’s informal sector into the national pension schemes.

According to the NPRA, this needs to be done to reduce poverty and other old age as well as retirement challenges ahead of the Ghanaian worker within the coming years.

It is estimated that about eighty-five percent 85% of the working population in the country is found in the informal sector.

In a press statement issued recently, to create awareness on the celebration of this year’s pensions week, the NPRA noted, “The situation appears worrying primarily due to Ghana’s aging review. More and more older people find themselves in a difficult financial situation when they reach retirement age because of a lack of sufficient savings and as housing costs and medical expenses rise. Many people in the informal sector reaching retirement age do not have any of the pension schemes that some workers in the formal sector have and often have not put enough money into savings.”

“The Authority has therefore embarked on a strategy to engage workers in the informal sector to whip their interest and also encourage them to understand and appreciate the urgent need to register for a pension scheme to ensure retirement income security for all Ghanaians,” it mentioned.

The National Pension Regulatory Authority (NPRA), under the auspices of the Ministries of Employment and Labour Relations and Ministry of Finance, is organising the first-ever National Pensions Awareness Week.

Under the theme, “Total Participation in Pensions to ensure Retirement Income Security,” this year’s event will provide the platform to engage stakeholders on the development of pensions to invigorate a nationwide awareness on pensions.

Minister for Employment and Labour Relation Honorable Ignatius Baffour Awuah, is expected to launch the weeklong activities on 21st October at the Koforidua Jubilee Park.