‘No Ghana Card, No salary’ directive by controller put on hold 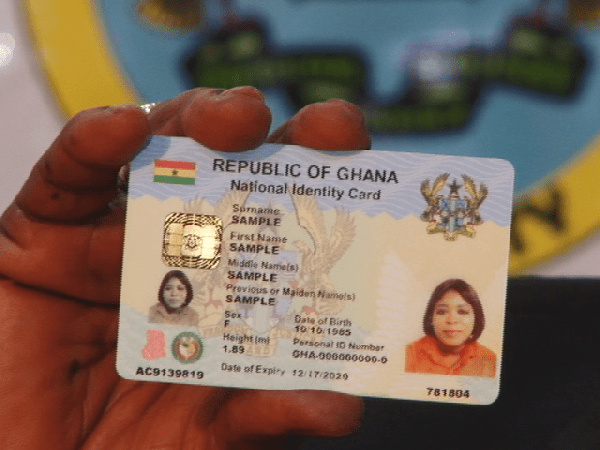 • The CAGD have suspended the no Ghana Card, no salary policy

• This comes after the Employment Minister held a meeting with CAGD

The new directive by the Controller and Accountant General’s Department (CAGD) ordering all public sector workers to obtain a Ghana card or forfeit their salaries have been suspended.

The decision according to Graphiconline arrived after the Ministry of Employment and Labour Relations, Ministry of Finance and CAGD and the leadership of organised labour representing public sector workers held a meeting on CAGD payroll.

However, the Controller and Accountant General’s Department (CAGD) has been tasked to port the names of public sector workers in their existing database onto the National Identification Authority (NIA) platform and thereafter inform the various institutions of any unregistered staff that may exist.

There have been agitations by a section of government workers and unions since the Department issued the directive on Tuesday, October 12, 2021, with some asking the Controller and Accountant-General to reconsider the directive and withdraw it completely or have the deadline extended.

But the Head of Public Relations at CADG insisted that the directive won’t change as it was the best way to address challenges in the government’s payroll system.

However, the department has withdrawn this directive on Tuesday 19 October 2021.