Most teens with depression, substance use issues don’t get simultaneous care, study finds 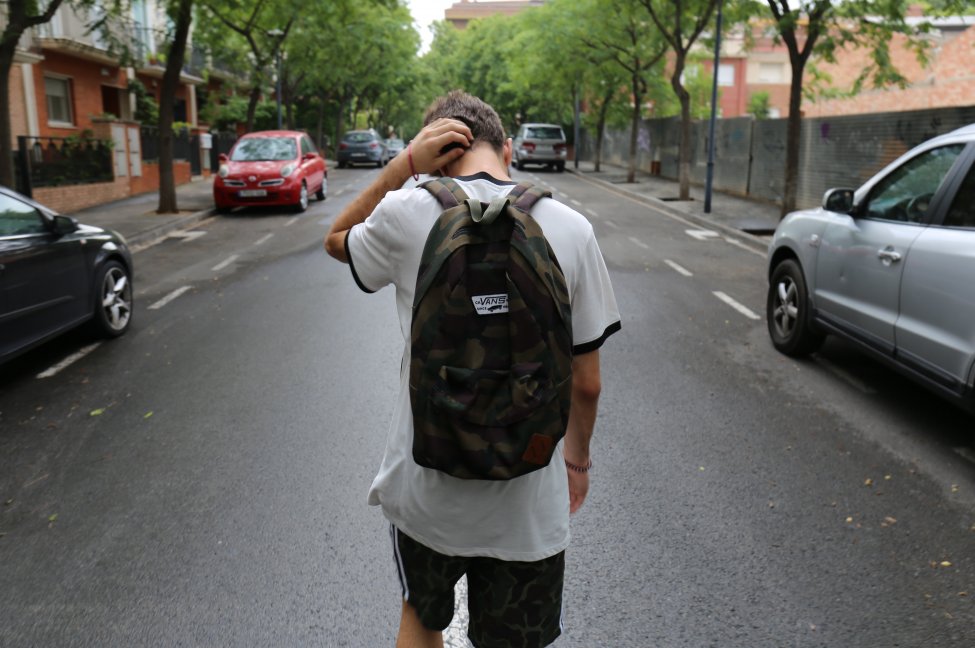 Few teens suffering from both major depression and substance use disorder receive needed care, according to a new study. Photo by Jesús Rodríguez/Unsplash

Oct. 20 (UPI) — Fewer than 5% of teens in the United States suffering from major depression and substance use disorder receive treatment simultaneously for the conditions, a study published Wednesday by JAMA Network Open found.

Similarly, fewer than 2% of teens with substance use disorders — the persistent use of drugs or alcohol, despite the risk for harm — receive treatment for the condition, the data showed.

However, more than 40% of those ages 12 to 17 diagnosed with major depression — or at least two weeks of low mood, low self-esteem and loss of interest in activities, as defined by the National Institute of Mental Health — undergo treatment for the condition, the researchers said.

Male and Hispanic American teens, as well as those of Asian, Native Hawaiian or Pacific Island descent with either or both conditions, are up to 96% less likely to receive care, according to the researchers.

“That only one in 20 adolescents with co-occurring major depression and substance use disorders receive treatment for both conditions represents a historic low in the past decade,” study co-author Wenhua Lu told UPI in an email.

“Parents and caregivers should pay more attention to their teens’ mental health, watch for ‘warning signs’ of drug use and help their teens seek professional support,” said Lu, an assistant medical professor of community health and social medicine at CUNY School of Medicine in New York City.

Major depression and substance use disorder both typically emerge during adolescence, and these conditions have been linked with an increased risk for self-harm, academic problems and suicide, a 2002 report from the Department of Health and Human Services found.

Despite these links, both disorders often go undiagnosed and therefore untreated, according to the agency.

For this study, Lu and her colleagues analyzed data for more than 136,000 respondents ages 12 to 17 to the National Survey on Drug Use and Health, an ongoing assessment of drug consumption and behaviors coordinated by HHS, between 2011 and 2019.

As many as 2% of the adolescents and teens included in the analysis had been diagnosed with both major depression and substance use disorder, the data showed.

Up to 12% of the respondents with both conditions received treatment during the 10-year study period.

However, in 2019, the percentage of those diagnosed with both disorders who were undergoing treatment declined to fewer than 5%, a low for the decade-long study period.

Adolescents and teens from racial and ethnic minority groups are less likely to receive care, the data showed.

“Systemic racism has forever been the root cause for such disparities, blocking people’s access to appropriate mental healthcare in marginalized communities,” she said.