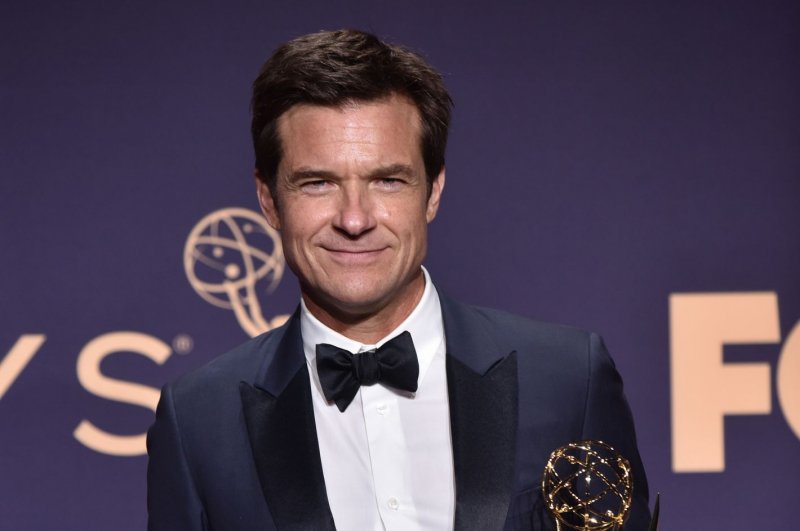 The streaming service shared a date announcement teaser for the season featuring Jason Bateman and Laura Linney as Marty and Wendy Byrde.

“Money is, at its essence, that measure of a man’s choices,” Marty (Bateman) says in a voiceover.

Julia Garner is also heard as her character, Ruth Langmore.

“Why do I have this feeling we both know that you’d be better off dead?” Ruth (Garner) says.

Season 4 will consist of 14 episodes and be split into two parts of seven episodes each. The season will be the show’s last.

“We’re so happy Netflix recognized the importance of giving Ozark more time to end the Byrdes’ saga right,” showrunner Chris Mundy previously said. “It’s been such a great adventure for all of us — both on screen and off — so we’re thrilled to get the chance to bring it home in the most fulfilling way possible.”