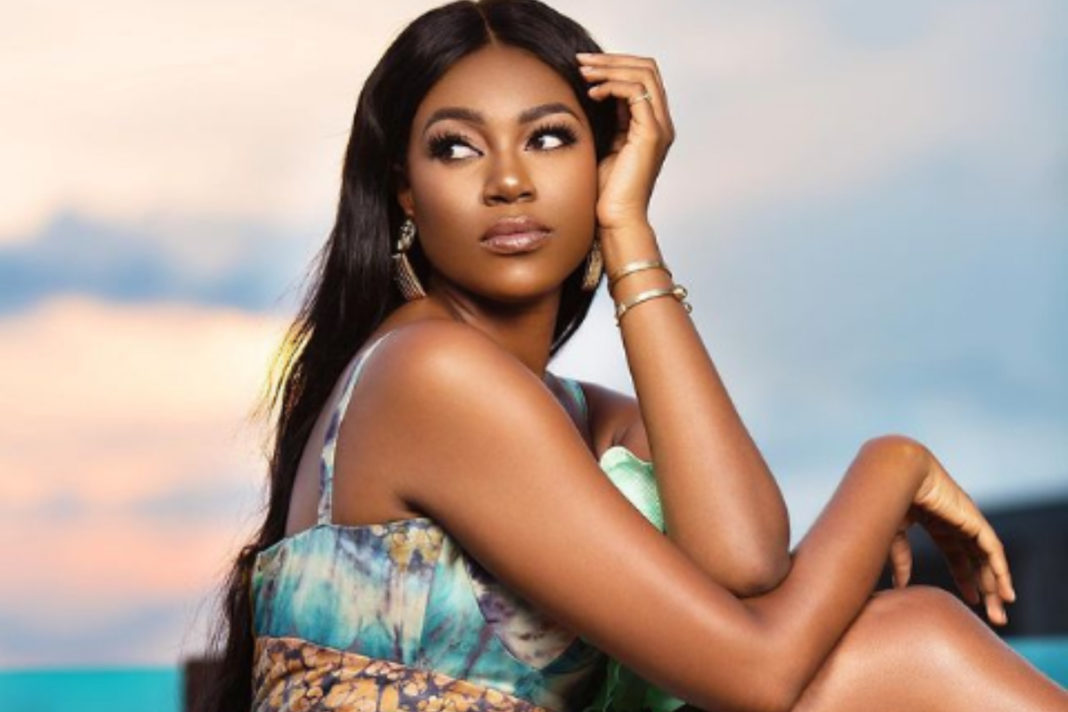 Award-winning Ghanaian actress, Yvonne Nelson has lamented that among all the people in this world, the people she can never tolerate in her life are liars.

Yvonne Nelson who has entertained Ghanaians with her tremendous acting skills and featured in almost all the best movies ever produced in Ghana revealed she can never tolerate people who use dubious means to get their ways with her.

Taking to the microblogging platform, Yvonne Nelson stated that such people do not last around her because she has a very low tolerance for such people.

She wrote; People i can’t stand in this life! LIARS! They don’t last around me.

In other news, popular Ghanaian US-based social media sensation, Twene Jonas has taken a swipe at the Minster of Finance, Ken Ofori Atta following revelations that the government’s payroll is full, thus graduates need to start their own businesses.

Ken Ofori Atta while speaking to fresh graduates of the University of Professional Studies, Accra(UPSA) advised that they start their very businesses because the government’s payroll is full and will not be able to sustain them in the public sector.

According to him, the unemployment rate in the public sector will keep rising should they fail to heed his advice by engaging in other lucrative ventures to cushion them as they finally graduate from school.

Mr. Ofori-Atta said that the government spends around 60% of its revenue on reimbursing about 650,000 people. Ghanaweb.com published a report on the situation. According to Ofori Atta, the government’s duty and responsibility are to build the necessary enabling environment, establish micro-stability, and ensure that residents have the necessary skills.