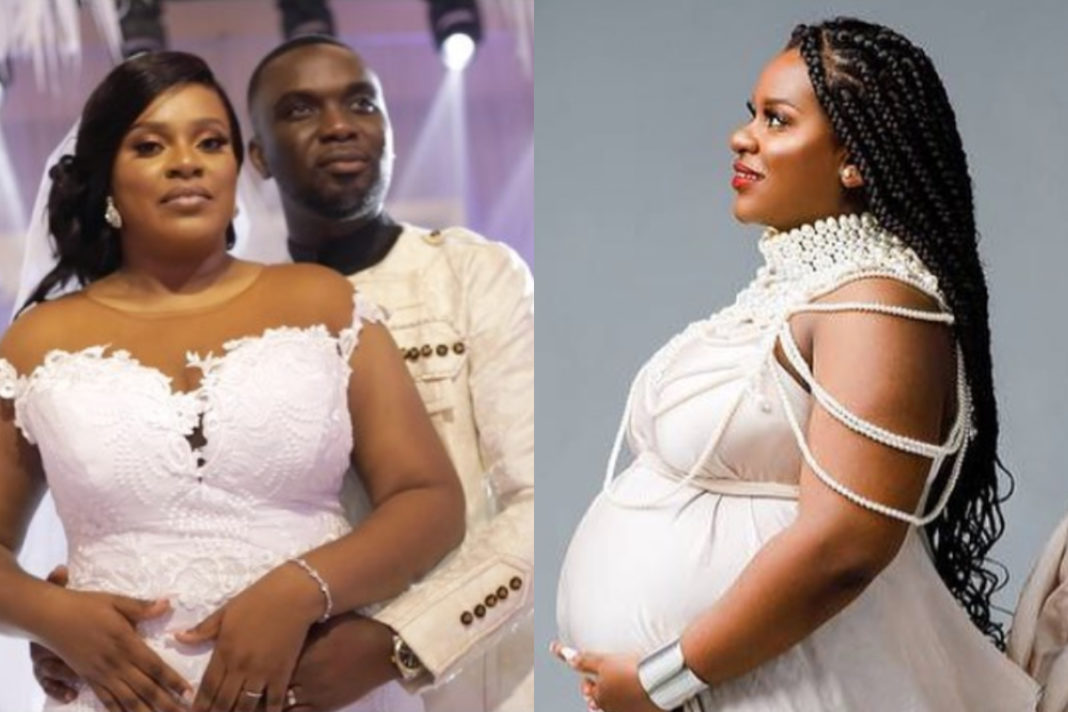 The renowned and award-winning musician shared the lovely photos on his verified social media handle on the popular social media platform, Instagram and added the caption;

“I just want to take this time to express how grateful I am to God for the life of this amazing woman in my life @serlcy_d. I love you so much babe and thank God for you.❤️❤️❤️❤️❤️❤️❤️❤️❤️❤️❤️. #Goddidit @judahavenue”

Some reactions the photo got are;

This comes just days after the singer recounted how he was paid a chicken change by some organizers after a massive performance at a show with his team.

According to the “Bo Norr Nie” crooner, almost every artist has had that experience at least once in their music career so it wasn’t a big deal for him to have been paid such an amount of money for his service.

Speaking with Andy Dosty on the Daybreak Hitz show aired on Hitz FM, Joe Mettle revealed that he once gave an electrifying performance at a program at an undisclosed location and was given a fat envelope as his payment for his service.

According to him, he was so happy looking at the size of the envelope because he thought he has hit the jackpot but got disappointed after opening the sealed envelope. He said that when he opened the envelope, he saw GHS1 notes which summed up to GHS400. This he describes as one of the worse moments in his music career.