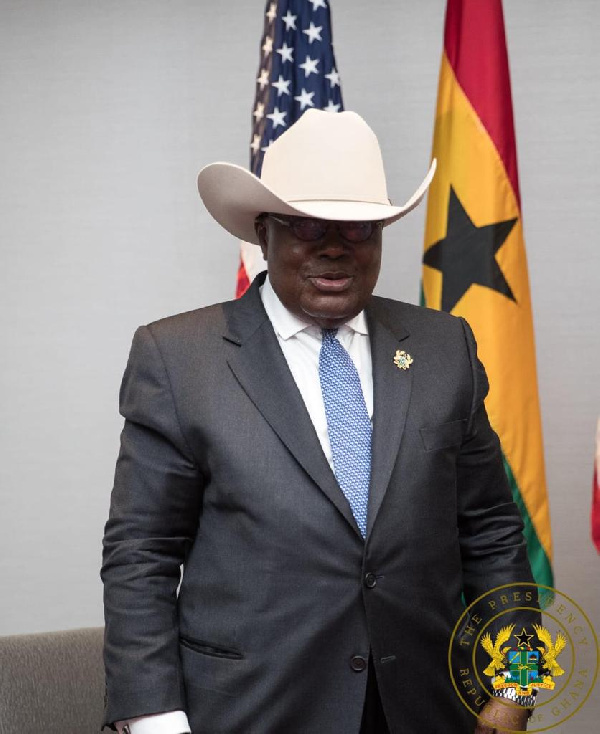 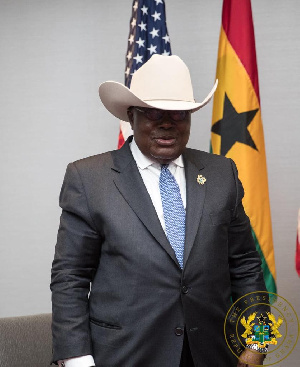 One of the standout stories in the lead-up to the 2020 elections was the gaffe by President Nana Addo Dankwa Akufo-Addo at the New Patriotic Party’s last rally in the Odododiodioo constituency in the Greater Accra Region.

The president during his introduction of the NPP’s parliamentary candidate of the area mistakenly asked them to vote for Nii Lantey Vandepuye (the opposition candidate) instead of Nii Lante Bannerman.

“In Odododiodio, if you are voting for me, then you are also voting for Nii Lante Vanderpuye”, the president said as he held the hand of Bannerman.

Akufo-Addo was to quick to realize his mistake and apologize before properly introducing Bannerman to the crowd.

“I didn’t speak well at all. I have made a mistake. What am I going to do with Nii Lante Vanderpuye? I meant Nii Lante Bannerman and I want you all to vote him,” Nana Akufo-Addo said.

Ten months after the elections, it is claimed that the error by President Akufo-Addo was spiritually orchestrated.

Prophet Nigel Gaisie of the Prophetic Hill Chapel has told Angel FM that on the eve of the rally, he spoke to the gods of the Korle Lagoon and asked them to give him an indication if the NPP was going to lose polls.

Nigel Gaisie said the answers to his request is what Ghanaians witnessed as president Akufo-Addo committed a huge gaffe.

“On their last rally at Odododiodioo, I went to speak to the Korle Lagoon. The Korle is the god of Accra. I spoke to it and asked if it was true that the NPP was going to lose the elections, he should commit mistakes at the rally. So the description of the president as ex-president was spiritual. His introduction of the NDC MP instead of the NPP MP was spiritual. It was spiritual.

“The vice president’s wife addressed him as an ex-president, it was spiritual. On the eve of that day we had gone there to do things but Reverend Owusu Bempah was able to counter everything.”