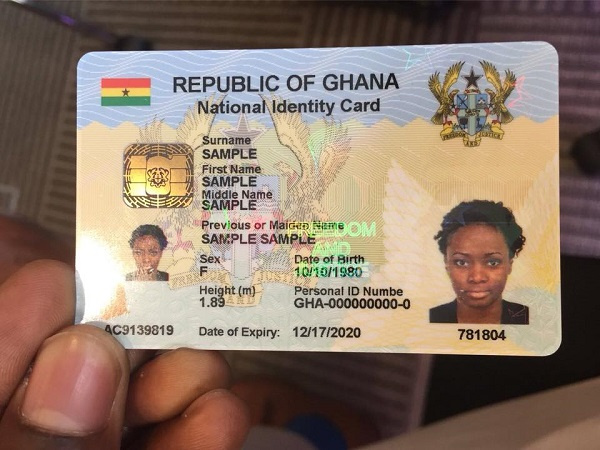 Government has suspended the decision

• Public sector workers will still receive their salaries in December 2021

• Labour unions raised a number of concerns over a ‘No Ghana Card, No Pay’ decision

• All workers, institutions have been tasked to ensure they are ‘Ghana Card’ holders

Public sector workers in the country can now heave a sigh of relief as the Controller and Accountant General’s Department has suspended its decision not to pay salaries to workers who do not bear a ‘Ghana Card’ as a form of identification.

The decision was rescinded after labour unions raised a number of concerns during consultations with the Ministries of Employment and Labour Relations, Finance, and the Accountant General’s Department

Following that, a communiqué issued on October 19, 2021, read, “the two Ministries have asked the CAGD to port the names of public sector workers in their existing databases onto the NIA platform and thereafter inform the various institutions of any unregistered staff that may exist.”

The intervention means, the December 2021 ultimatum given to public sector workers on the government payroll will no longer take effect.

The move, the government explained, forms part of efforts to rope in public sector workers on a verified payroll system as well as reduce the risks associated with making underserved payments or pensioners claims.

Meanwhile, the government has tasked all state institutions to ensure their staff are registered ‘Ghana Card’ holders on the National Identification Authority (NIA) system.