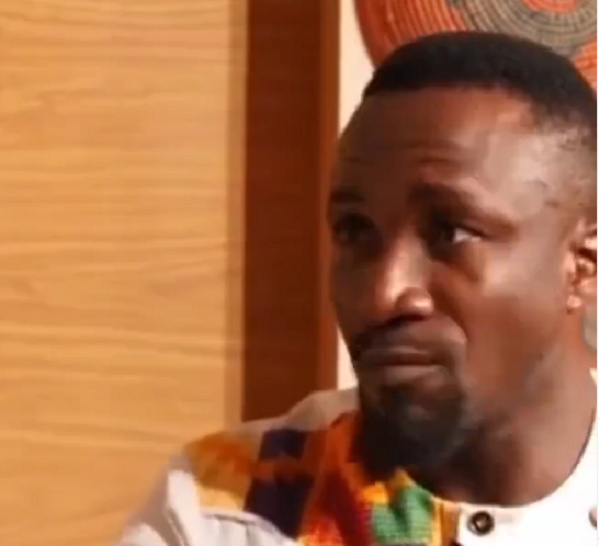 Leader of the Common Sense Family, Avram Ben Moshe, has advised Ghanaians to promote polygamy rather than LGBTQI+ in the country.

According to him, every society has its beliefs and as Ghanaians, “Polygamy is one of such believes. It is our culture and should be promoted. Promoting it will even have a positive impact on our lives whereas accepting LGBTQI+ will only bring separation amongst us.”

He told Rev Nyansa Boakwa on Happy 98.9 FM’s NsemPii, “We should ask ourselves if we really want to accept this taboo or it is being imposed on us. If we are considering passing a bill on anything, then it should be polygamy because it is our culture.”

He furthered that passing such a bill to support polygamy in the country will help “us because our country is female-dominated and has left most of our females unmarried.”

“So men should be allowed to marry more than one woman to help most of these unmarried women get husbands. This is what we believe in as Ghanaians and not this LGBTQ+”

Using India as an example, he said, “In India, women go for the hand of men in marriage and they see nothing wrong with that. It is their belief so we should also concentrate on what our culture says and not allow anyone impose anything on us. Not even the Bible and Quran should teach us our moral values.”

Avram went on to state that if other countries like Britain and Spain are practising LGBTQI+, it does not mean Ghana should accept it because “according to our culture it is a taboo we should not take likely but from all indications, it looks like the bill will be passed so brace yourselves for it,” he mentioned.