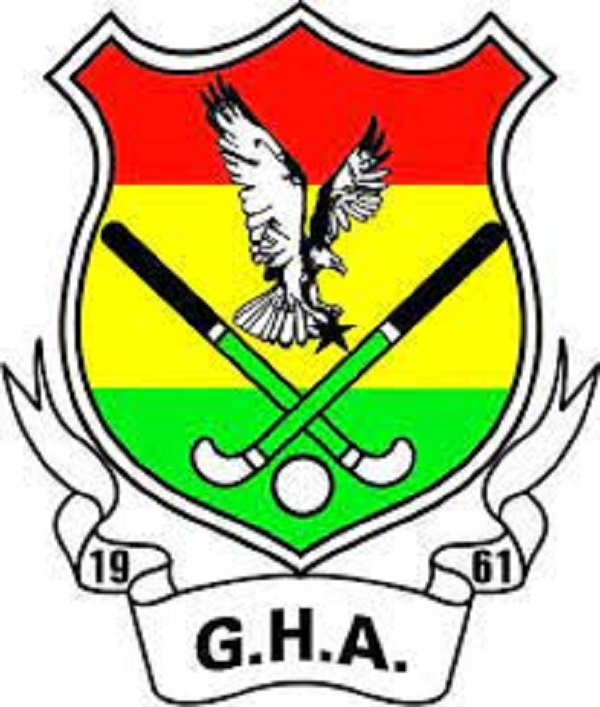 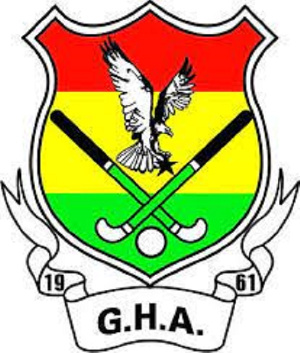 The Ghana Hockey Association has announced the construction of an ultra-modern Astroturf with multipurpose facilities at the Ho Airfield School Park in the Volta region near the Airport with the intention to host national and international tournaments.

It also has the agenda of whipping up the interest of young people in the sports industry in the region.

The facility shall include – event management Centre, restaurant, shops, training facilities, and the main pitch with other components to serve community purposes. Though the cost of the project is yet to be known but could be more than one million cedis.

This was disclosed by Joseph Otoo, the Regional Technical Director of the Association during a one-day memorial tournament held in Ho at the weekend to commemorate the first anniversary of the passing away of its former Regional President, Jonathan Ofori who was very instrumental in the development of hockey in the region. He said the Association has adopted the Ho Airfield Basic School Park for its national, regional, and local activities due to its strategic position.

He paid tribute to the Chief Executive of the Ghana Gas Company Ing. Benjamin K. D Asante who is also the National President of the Association for his tremendous support to the association in diverse ways. He disclosed that though he was not present at the tournament but pledged his full support for the construction of the project and other subsequent programmes in the region.

Joseph Otoo said the Association is doing well in the region connecting with second cycle schools with the provision of training equipment to those schools for competitive games soon. He said the only challenge they had was the location of a permanent training pitch to hold their games which has now been resolved.

The participating teams include Citizens International, Accra, Ho, Koforidua, and Agortime Kpetoe. The fiercely competitive event saw the citizen International Hockey Club as winners. The tournament from the beginning was an all-play-all game that exposed the new entrant Agortime Kpetoe as a sensation.

Welcoming the teams, the headmistress of the school, Madam Benedicta Seyram Adzroey urged the association to strengthen their ties to the benefit of all – the school, community, and the region at large. She expressed her joy for choosing her school park for this great activity which is becoming permanent and promised the school will take a keen interest in their activities which will go a long way to impact the students discover their talents in this area of sport.

The Memorial trophy was presented to Citizen International as the winner.