Funny Face referred to Psychiatric hospital for re-examination after outburst 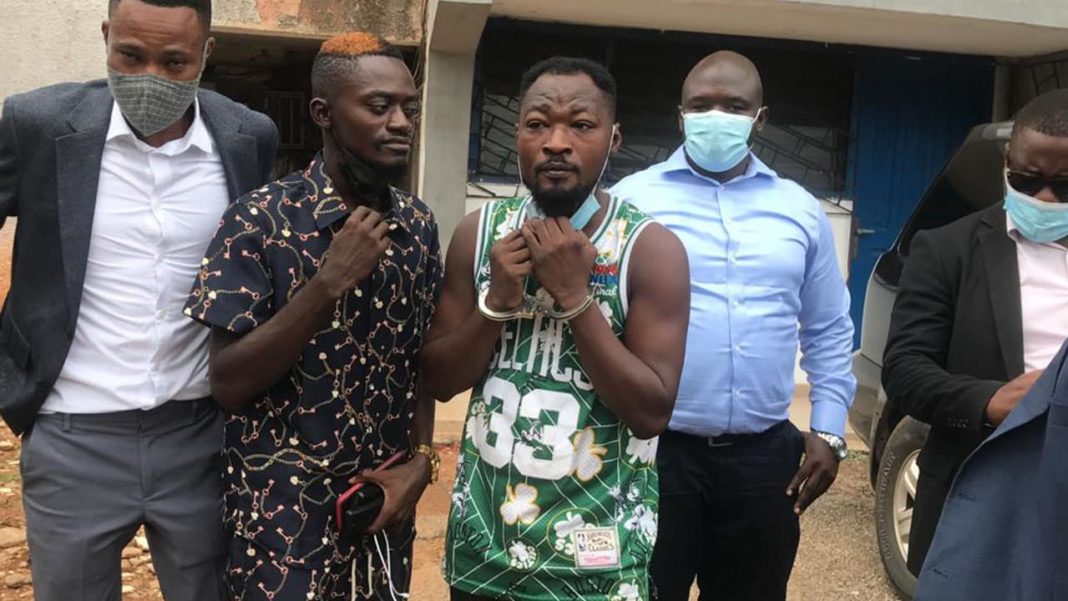 This was after he was charged with one count of threat of death by the Kaneshie District Court.

Even though the charge was read to him in court presided over by His Worship Kofi Oheneba-Kuffour, his plea was not taken because of his behaviour.

In court on Wednesday, October 20, Funny Face stirred drama when he told the court that, he had lawyers but told them not to come to court because he caused his own problems.

Prosecution led by ASP Sylvester Asare told the court not to heed the plea of the accused person because they suspect he is unstable.

The brief facts of the case as presented to the court by ASP Asare were that the accused, Benson Nana Yaw Oduro Boateng known as Funny Face is a Comedian, Actor and musician by profession who resides at Sector, millennium city, Kasoa.

He said, the accused person was married to one Lizzy but divorced in 2017.

According to him, in 2020, the accused person got engaged to one Vanessa and had twins with her.

He explained that, in February 2021, Vanessa fled with the twins after they broke up to an unknown destination.

The prosecutor said, on October 17, 2021, the accused person took to his Instagram page and threatened to kill his ex-wife Lizzy and girlfriend Vanessa that he was going to kill them and commit suicide.

“Accused person in his caution statement blamed the action on depression and his failure to take his drugs given to him when he was sent to the psychiatric hospital for treatment.

“Prosecution suspects the accused person is mentally unstable and pleading with this Honourable Court to give an order for the accused to be re-examined,” he told the court.