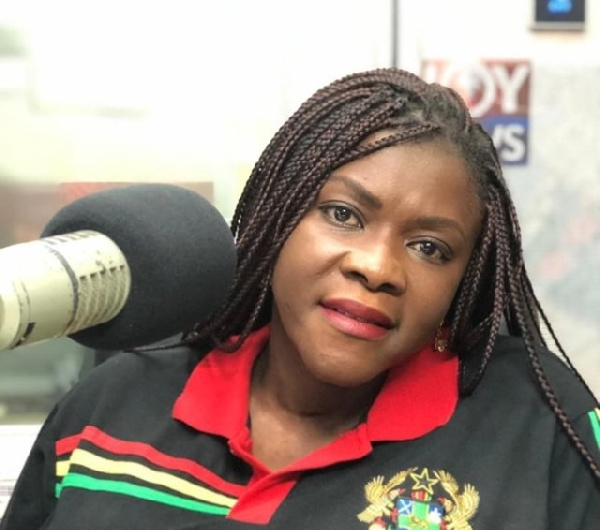 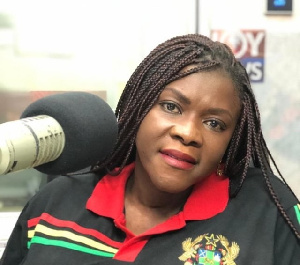 Deputy Chairperson of the National Commission for Civic Education (NCCE), Kathleen Addy, has stressed the need for political parties to continuously educate and sensitize their members and supporters on the importance of peace and tolerance.

That, she explained, would go a long way to curb the growing political violence, which was threatening the peace, unity and stability of the country.

Speaking at an Inter-Party Dialogue Committee Meeting at Amasaman in Ga West District on Monday, Mrs Addy noted that political parties must not only preach peace and tolerance to their members and supporters before and during elections but must do so before, during and after elections.

The programme was organized by the Ga West NCCE and Ga West Municipal Assembly in collaboration with the Ministry of National Security to reinforce the commitment, determination and dedication of political parties to peace, tolerance and deepen existing collaboration between the Commission, security agencies and traditional authorities as key stakeholders in ensuring peace, harmony, cohesion and security.

“There is the need for members and supporters of political parties to value peace and tolerate each other’s political view because politics is about choices and it will not be practicable for all citizens to follow a particular party.

“Politics and elections are about expressing and sharing ideas and should not degenerate into violence so political leadership must educate and sensitize members and supporters on the need to protect and maintain existing peace, harmony and cohesion prevailing,” Mrs Addy reiterated.

The Amasaman District Police Commander, Superintendent Fredrick Mensah, admonished participants to stay away from acts of violence that had the tendency to disrupt the peace and unity of the country and the police administration would not spare anyone who would foment trouble.

The Ga West Constituency Secretary of the National Democratic Congress (NDC), Eric Afeli, said the nation needed peace in elections and pledged to support and assist the peace campaign and encouraged the Commission to intensify education and sensitization on peacebuilding.

Enison Benin, Ga West Constituency Secretary of the Progressive Peoples Party (PPP), appealed to stakeholders to discharge their duties diligently devoid of favoritism but must be fair, firm, resolute and ruthless.