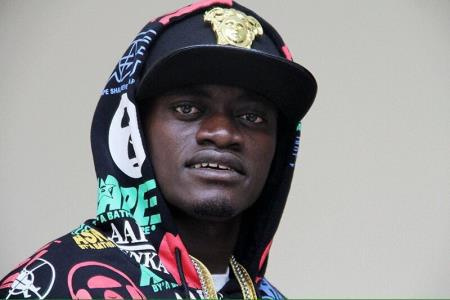 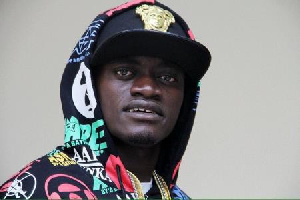 Kwadwo Nkansah popularly, known as Lilwin, has stated that he will be called to the Black Stars in due time having signed for New Edubiase FC.

According to him, the performance he will put up at his club New Edubiase FC will let him get an immediate call to the National Soccer team by Coach Milovan Rajevac.

“My two years contract will not end before I would be called to Black Stars. Local teams CEOs will be fighting over my signature like the era of Don Bortey and Charles Taylor”, he said.

He made this statement in an interview when he was asked about how we should expect him in the upcoming season as a player.

He further expressed that he will not chase for Black Stars call up, but the coach will rather, chase him.

Kwadwo Nkansah(Lilwin) is also a Kumawood actor and a musician.

Ghanaian lower-tier side New Edubiase United has signed “Lilwin” on a two-year contract.

The club unveiled six new players on Friday in a ceremony ahead of the start of the 2021-22 season with the popular actor among the players.