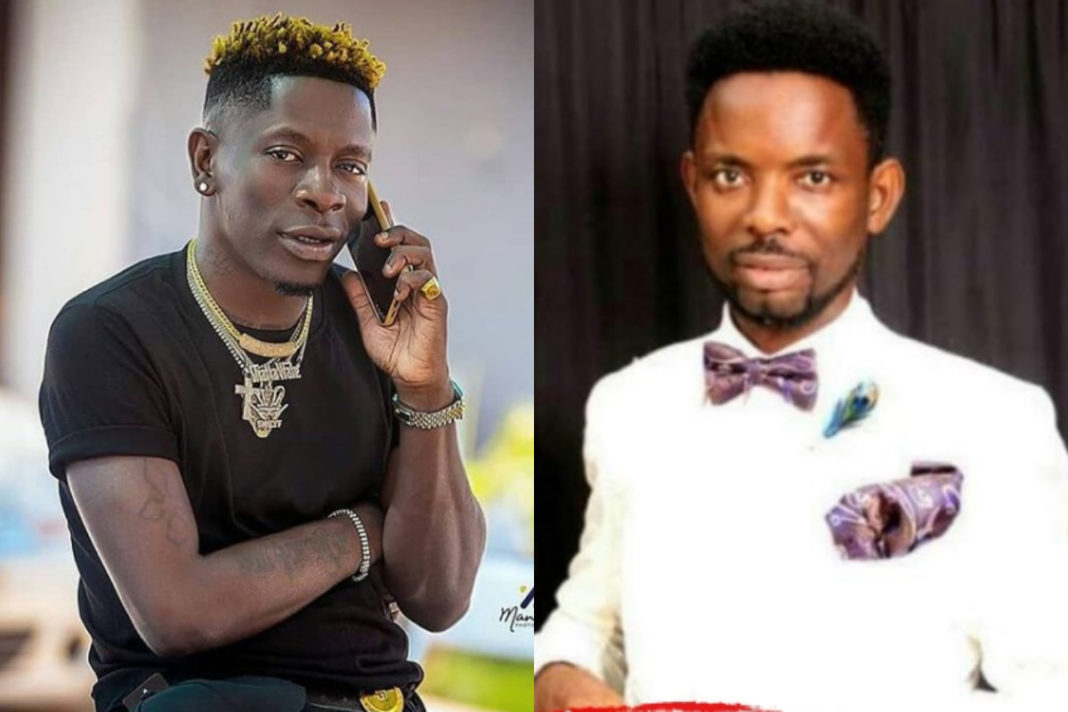 A Ghanaian Blogger, Chris Handler has suggested that a law be passed to deal with unsolicited prophecies in Ghana.

READ ALSO: “The New IGP Is Not Tolerating The Nonsense By Celebrities To Create Unnecessary Panic In The System”-Entertainment Pundit, Kelly Nii Lartey

This comes after the award-winning dancehall musician, Charles Nii Armah Mensah Jnr., well known as Shatta Wale was arrested by the police following a stunt he pulled a few days ago about a shooting incident at East Legon.

A death prophecy made by a man of God named Jesus Ahuofe about Shatta Wale was what led him to cause fear and panic by faking an attack. According to Shatta Wale, the Ghana Police Service has failed to deal with prophets who make false prophecies about personalities and would go to every extent to make sure their prophecy comes true, thus he had to run for his life.

Well, Jesus Ahuofe has been arrested by the police for questioning as well as Shatta Wale and two of his team members, his PR, Nana Dope, and another one named Gangee.

In reaction to this, a blogger named Chris Handler has suggested that the lawmakers in the country pass a law to ban all unsolicited prophecies in Ghana. Per his submission, no man of God has the right to make any prophecy public when the subject is not a member of their church.

Taking to his Facebook, he wrote; Now that Shatta Wale has been arrested, I think a law should be passed that will ban unsolicited prophecies in the country.If the person is not your church member, and has not asked for you to tell him or her what you’ve seen about their life, you have no right to make public such prophecies whether positive or negative. Since we can’t show evidence of what is an authentic prophesy and what is not, don’t allow any pastor in the country declare what they see of non-church members in public.